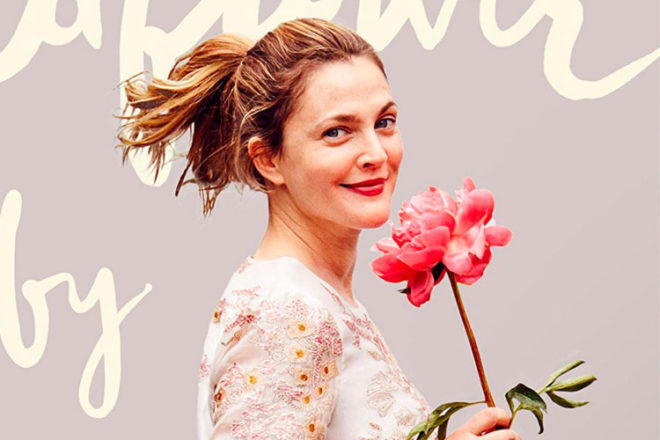 Celebrities are a rare varietal, thriving on talent, beauty and a bunch of Insta followers. Sometimes, though, they’re just like us short poppies. When they have a baby, celebrities look for naming inspiration too, and many have found it in an English (or Mediterranean) country garden.

Here are 17 botanical baby names chosen by celebrities, and the inspiration behind them. Enjoy!

When Gwyneth Paltrow and Chris Martin named their daughter after the fruit tree, the world united in a collective GASP. Then Gwyneth explained the choice:

“Her daddy said if it’s a girl, I think her name should be Apple … It conjured such a lovely picture for me – you know, apples are so sweet and they’re wholesome and it’s biblical – and I just thought it sounded so lovely and…clean!”

Ginger Spice (aka Geri Horner) called her little girl Bluebell after seeing the flowers everywhere in the last few days of her pregnancy. She said:

“What really clinched it for me was my mother telling me that the bluebell is increasingly rare – so it’s a precious flower, which seems just right for my daughter.”

“There is a Disney reference there … The original Sleeping Beauty was called Briar Rose … We both love all things Disney, but Rachel especially was very keen on the name.”

Drew Barrymore and Isla Fisher both chose the strong and earthy Olive for their daughters. Drew said:

“I was reading a book with my husband. I was three months pregnant and they said your baby is the size of an olive, and that was it. We never looked back.”

Jamie and Jools Oliver have made a name for themselves with their choice of all-natural monikers – including three daughters named after flowers. Jools said:

“They all have more than one name … because I couldn’t decide. I’m not sure where Petal Rainbow came from – apparently (I had no idea) it’s a My Little Pony! I wanted to call her Rainbow but Jamie told me to calm down.”

Will Smith and Jada Pinket Smith drew inspiration from their own names when it came to naming their kids. With a daughter called Willow and a son called Jaden, the family is all mixy-matchy.

Fuschia: Sting’s eldest daughter shares her name with this gorgeous pink and purple flower. Well, sort of – the flower is spelt ‘fuchsia’.

Ivy: Beyonce and Jay-Z chose Blue for their daughter, with Ivy as her middle name. Ivy is associated with ‘faithfulness’.

Sage: Toni Collette and Sylvester Stallone both chose this herby name for their daughters. 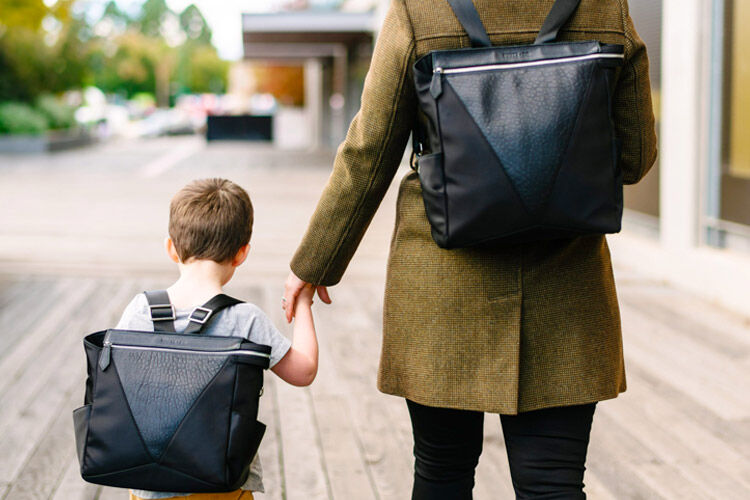