Babies remember their first language, even if they never speak it 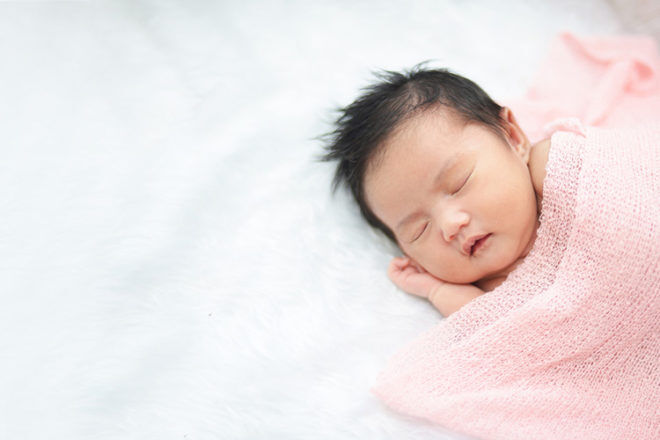 Babies are like sponges. They suck up information wherever they go. In their first six months, babies learn how to see in colour, smile at mum and grab stuff, but that’s not all. According to new research, they also get to grips with their birth language – even if they’re raised to speak a different one. Say what?

According to a paper published in the Royal Society Open Science (nothing to do with Kate Middleton, by the way), if a baby only hears Korean in their early months, then switches to Dutch, they’ll find it easier to say Korean sounds later one.

Which means us grown-ups underestimated the power of babies to learn a language as tiny tots and draw on it in the future.

This epiphany came about when scientists from Radboud University, Western Sydney University and Hanyang University got together 29 Korean-born Dutch speakers.

Each person had been adopted by a Dutch family as a baby and raised speaking Dutch, and Dutch only. Years down the track, the researchers gave them (and 29 native Dutch speakers) some Korean consonants to identify and say.

And you know what? Despite Korean and Dutch being the chalk and cheese of languages, those exposed to Korean as babies found it easier to pick up and pronounce the Asian sounds – even though they’d never chatted in their mother tongue. It didn’t matter if they’d been adopted as infants or toddlers – that early access to Korean stayed with them for life.

And it’s not just a Korean/Dutch thing. Another study has looked at teenagers born in China and raised as French-speaking Canadians. Despite only hearing Chinese for their first 12 months or so, and never mastering it, their brains lit up like native speakers when they heard the Asian lingo (that’s the magic of MRI scans).

So whether you’re speaking English, Belarusian, Mandarin or Punjabi, this research is a great reminder to natter with your baby from the get-go. Even when they’re floating around in utero, tiny people are learning how to recognise language, so talk to your baby bump, chat with your cherub and get that ‘How to learn Mandarin’ disc playing.

Bubba will thank you later. Or should we say, “xiè xie nǐ ” later? (That’s Mandarin, if it doesn’t ring a bell).

If you do want to introduce your babies to another language, here’s the perfect bilingual baby books and games to help you do it. 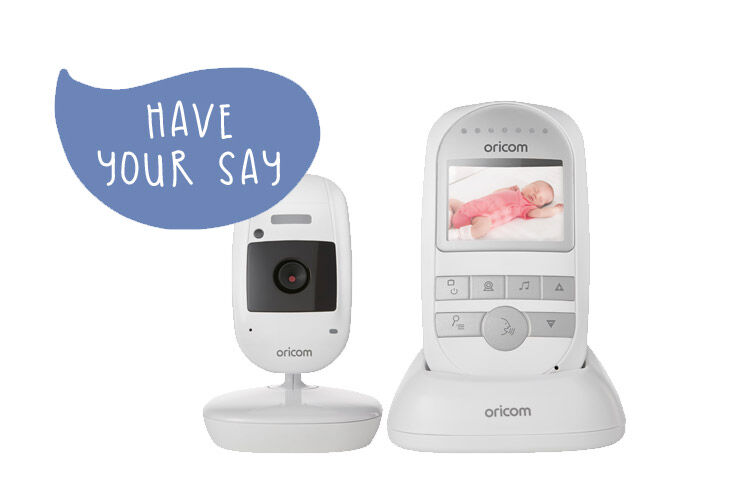 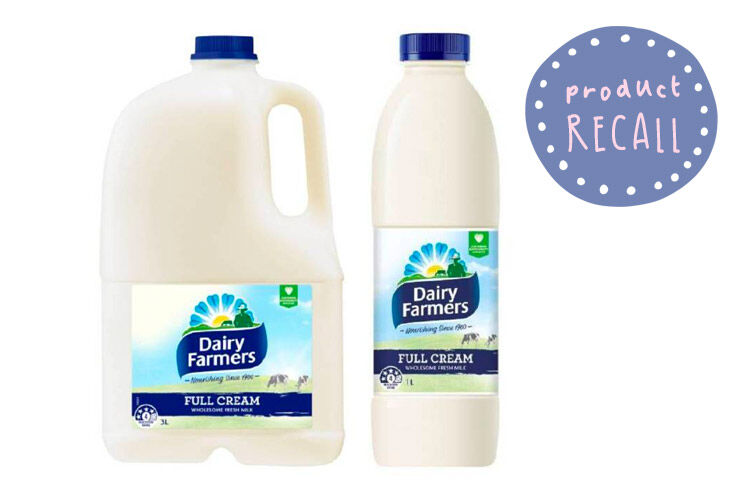 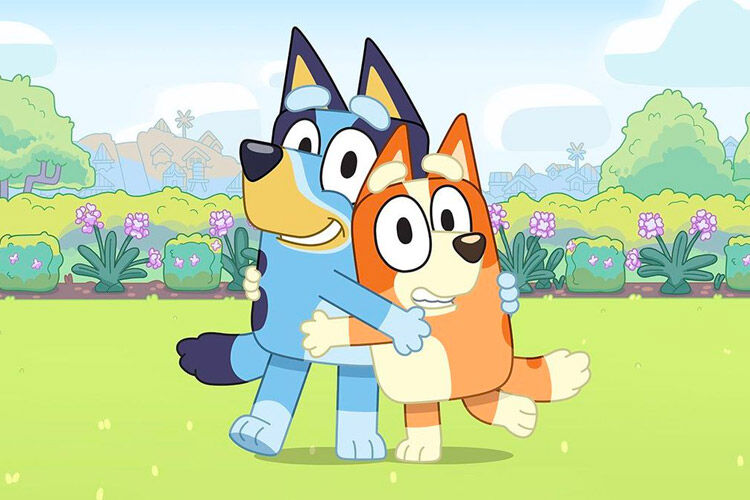 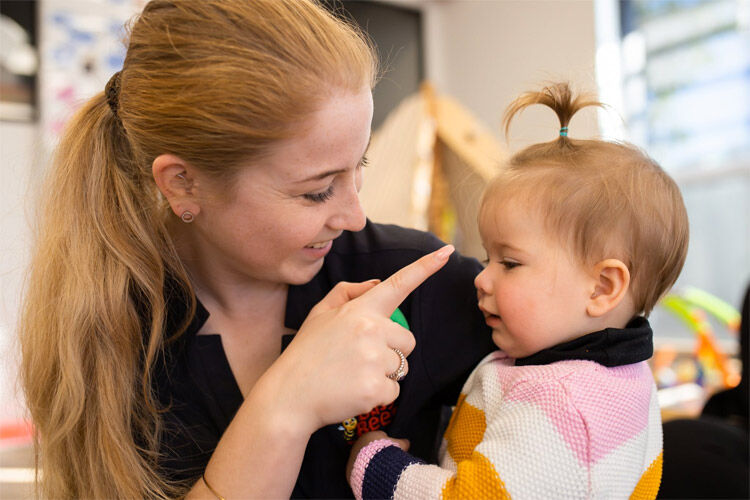