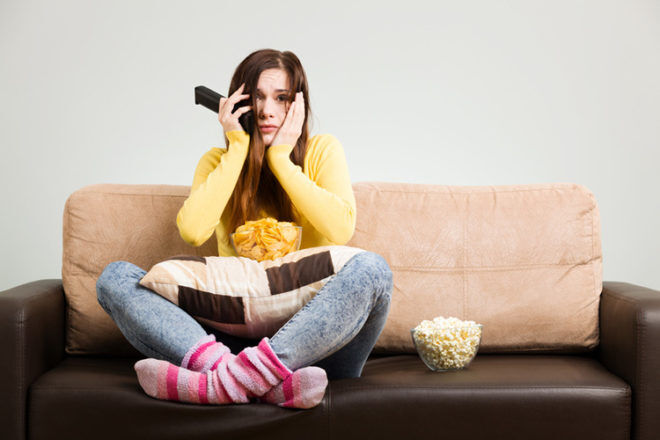 What does a stay-at-home parent do all day? In between drinking coffee and mothers’ group catch-ups, we’re all creaming our own corn for baby and drowning in piles of washing, right? Not quite. It seems stay-at-home mums – and a smattering of stay-at-home dads too – are busy doing the dirty on our nearest and dearest while skulking around in darkened rooms.

Yes, Netflix and chill has become Netflix and cheat, with almost half of all Aussies admitting to watching a fave TV series on Netflix without their partner, even when they’ve sworn not to.

And when it comes to opportunity, it’s apparently the stay-at-home parents sneakily wielding the remotes while their babies and toddlers are napping or playing peacefully with the play-doh.

So what is streaming infidelity? Well, it’s when you’ve committed to watching a TV series with your husband, partner, or other important person in your life, and then sneak behind their back and watch it without them. Gasp!

Although we can feign shock and horror about such an underhanded activity, according to a survey released by Netflix, almost half of all Aussies (45 per cent to be exact) are guilty of this domestic misdemeanour. And of this number, almost two in three don’t confess to their crime. Oh.

So what tickles Aussies’ fancy when it comes to genre? Well, we’re more likely to cheat on drama than any other nationality (sitting at 57 per cent) – which is fitting, because drama is what comes of streaming infidelity!

Nearly one in four Australians have had a verbal stoush with their beloved over affairs of the TV screen, which leaves us with a moral dilemma. Do we watch the same ep twice – once at 2am while breastfeeding and once after dad has clocked off from work? Hmmm … tough call. This video below might help you decide.

Hands up if you’re a Netflix cheater! It’s confession time in the comments section of Facebook. Tell us what shows make you cheat! 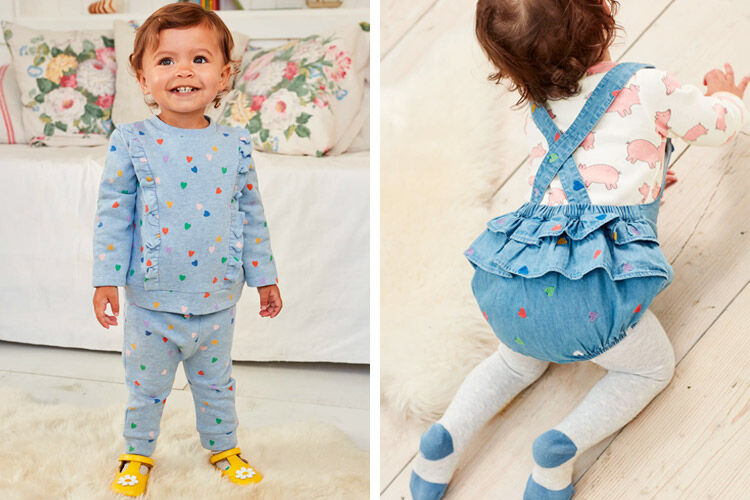 15 Fab finds for your mini Valentine’s 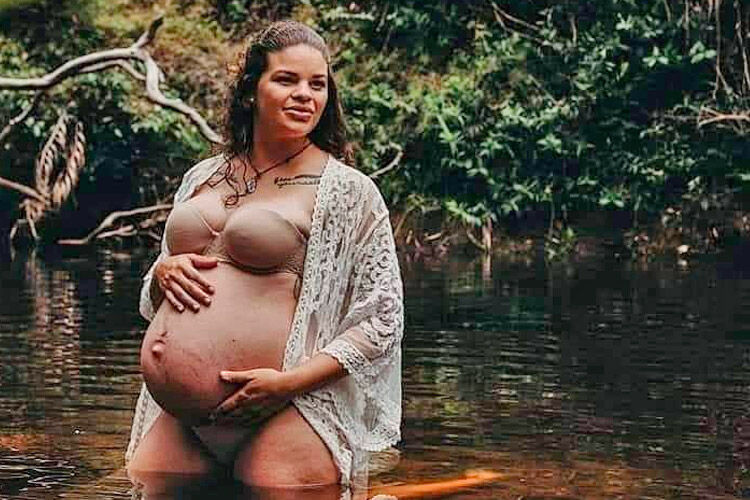 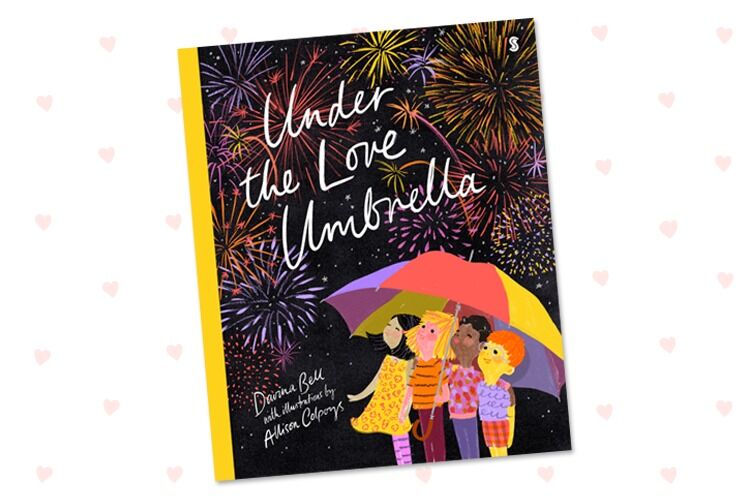 Book Review: Under the Love Umbrella