These five incredibly annoying pregnancy ailments are freaky, can be frightening and you’ve probably never heard of them – unless you’ve been unfortunate enough to get one.

From the insane itch that can drive you round-the-twist to varicose veins in your vagina – these are the pregnancy conditions you need to know about. The name may be hard to remember, but if you’ve ever had PUPPP, you’ll never forget it! It’s an itch-inducing rash that invades stretch marks and makes you feel like tearing off your own skin. And the only cure? Delivering your baby.

The cause of PUPPP isn’t known but it’s thought that the stretching of the skin on your stomach in those final few weeks is a trigger. The itchiness is enough to drive you crazy – and it can be much worse at night meaning those precious last weeks of pregnancy sleep are almost non-existent.

At the start the rash looks like small pimples in your stretch marks, but eventually the rash may join together forming large, angry red areas.

“PUPPP tends to be an itch rash on the stretch marks on your belly and sometimes on the buttocks as well and there’s often a clearly definable rash that you can see that’s itchy,” Dr Elder explains.

“Whereas with cholestasis of pregnancy there tends not to be a rash and it tends to be an itch that starts on the palms of the hands and soles of the feet. It’s really important that if you’ve got an abnormal itch or rash that you get it checked by a doctor or midwife.”

Generally the rash will disappear soon after your baby is born, however it can persist for a few weeks.

TV producer Chezzi Denyer, wife of television personality Grant Denyer, recently revealed she thought her vagina had exploded after finding a strange, lumpy area at the top of her legs in the shower when she was eight months pregnant.

“I’m thinking that my vagina is falling down my leg!,” Chezzi explained on a podcast for Thinkergirls.

“There’s a big hard weird, squishy lump that starts at the top of my thigh and goes up to the lip of my vagina,” she said.

What she felt was a varicose vein, which can develop on the vulva during pregnancy. Charming, right?

There are a few reasons this can happen, but basically it has to do with increased blood volume, hormones and pressure.

“It sort of sits in the same category as hemorrhoids in pregnancy, which are really common,” Dr Elder explains. “And it’s to do with a change in blood flow in the pelvis.

“So you have more pressure because the pregnancy is there and also the veins change a little bit in the way that they work they get a little bit more dilated, so a bit bigger. And that means that more blood pools in them and that’s the cause of hemorrhoids and these vulval varicosities.”

Dr Elder recommends avoiding standing for long periods of time and wearing firm underpants or pressure shorts to try and help the situation. She says while it can be distressing, the veins should retreat after you’ve had your baby.

This can be a really frightening condition, and while it’s not known exactly what causes it, Bell’s palsy is more common during pregnancy.

It causes the temporary paralysis of some of the muscles in the face, causing one side to droop.

“It’s one that’s really important to get diagnosed, if you think that you’ve got symptoms in your face, so drooping, trouble shutting your eyes, trouble smiling, trouble forming words or often it’s a funny taste in your mouth or a funny sensation on your tongue,” Dr Elder says.

“Sometimes with Bell’s palsy your eye doesn’t shut properly for a time so it’s really important to avoid damaging your eye. So often women need to use some tape at night to keep their eye shut and some eye drops to make sure their eye doesn’t get too dry.”

If you’ve felt those telltale tingles, pains or numbness in your fingers during your pregnancy, you’ve probably already self-diagnosed carpal tunnel syndrome.

It’s caused by a build up of fluid in the wrist tissue, causing the nerves to be squeezed. It’s commonplace in the second and third trimester and if you have it during your first pregnancy, you can usually look forward to its return with each pregnancy thereafter.

It usually disappears a few weeks after pregnancy, so Dr Elder recommends that while you should visit your medical professional if you’re concerned, you shouldn’t rush into having surgery for it while pregnant.

This has to be one of the most frustrating pregnancy conditions, striking as you’re desperately trying to get some sleep before your baby arrives. As the name suggests, restless legs syndrome is the need to move your legs.

It can feel very strange, with a sort of cramping or crawling feeling invading your calves – it can even feel like electricity passing through your legs.

As with many of these pregnancy conditions, it’s a trial and error approach to try and relieve symptoms, so it’s best to visit your midwife or doctor who may run some additional tests, as iron deficiency can be a cause.

Some pregnancy conditions are helpful

Ain’t pregnancy grand?! From vicious veins trying to escape your vulva to having to tape your eye shut when you’re sleeping – these really are some weird ways our bodies deal with making babies!

But there are some pregnancy conditions that may actually be helpful – check out this research on how baby brain may help you bond with bub. 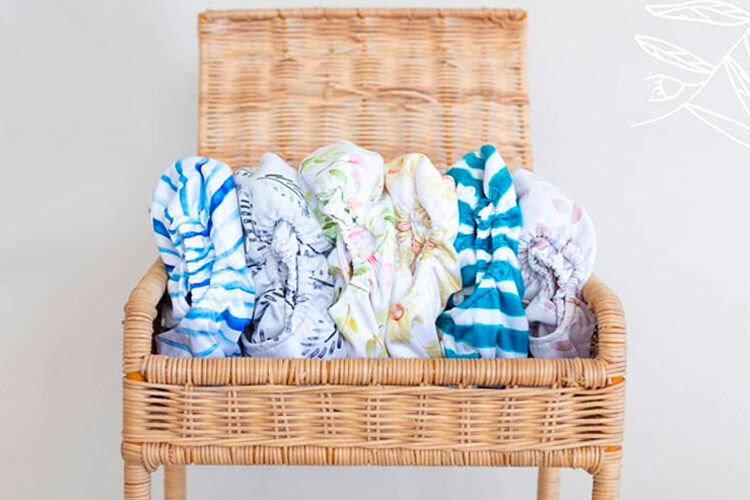 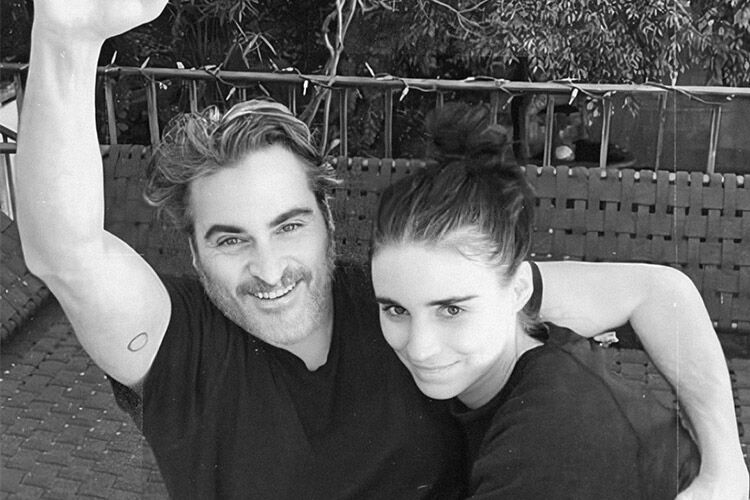