36 retro baby names on the verge of extinction 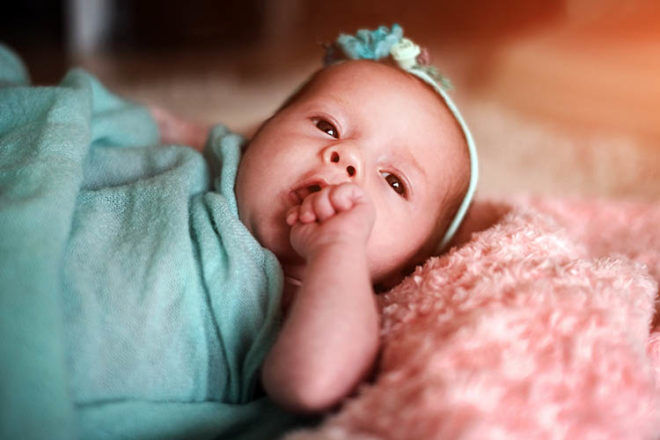 While retro baby names like Mason, Chloe, Evie and Isla continue to dominate the popular baby name charts, there are other flashback names that have completely lost their edge. Names like Donna and Wayne are rarely – if ever – heard in today’s playgrounds.

Some of the names that are on the UK list of yet-to-be-registered-baby-names include names that always populated our own Aussie roll calls back in the day. Come on, we all know at least one Angela, Derek and Joanne, right?

If you grew up in the 80s, then you are probably quite surprised to see these names on the endangered list.

So long Doris and Horace

While some old school names have been granted new life and deemed “vintage cool” others have been left collecting cobwebs. Here are a few oldies that are no longer goodies:

C is for cut

Old school names starting with the letter C have found themselves on the chopping block in a big way.

C is still a popular letter for first names, but parents are favouring Charlotte, Chloe, Charlie and Cooper (all of which made the top 100 baby name list last year) over these old school choices:

Other letters proving more popular for modern parents include baby names starting with X and baby names with the letter Z.

Names that pop culture may just have ruined

Then there are the names that are so familiar to us from pop culture (think books, movies, song titles, for example) but are left on the shelf when it comes to naming baby.

If you’re looking for an unusual (but more modern) name for your little one, check out our article on uber-cool baby names. 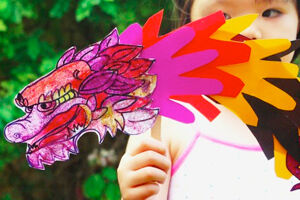