While the physical and emotional strain that affects new mums is well known, it’s possible that new dads might be feeling overwhelmed and anxious in their new role too, especially if they’re expected to be ‘the rock’ for a new mum.

According to a Deakin University psychology lecturer new dads often don’t exhibit textbook signs of depression, instead they might be more short tempered or indulge in more after-work drinks than usual.

So, if you’ve got a new dad in your life, whether it’s your partner, family member or friend, maybe take time to get in touch or offer a helping hand. Research estimates that about 10 per cent of Australian men experience psychological stress after the birth of a child, yet their mental health was often overlooked. Dr Jacqui Macdonald is a lecturer at Melbourne’s Deakin School of Psychology and the leader of the Men and Parenting Pathways study.

She says the focus is naturally on mums and infants in the first year postpartum. But that parenthood is also a huge adjustment for men and this comes with some vulnerability and risk.

“For both parents it’s a major psychological adjustment, as well as a physical one, with big changes to your availability, sleep, finances and opportunities,” she says. “And that’s okay, while we publically concentrate on the joy and rewards of parenthood; it’s not always going to feel wonderful. It is a challenge and it’s okay that it feels difficult, but the key is supporting each other.”

Men expected to be the ‘rock’ of the family

Most new mums come to rely heavily on their partner to take up the slack when their baby first arrives. Not just with chores but often financially.

“It’s an important role for a father to support mother and child, but it’s also important for families to support each other. It can often be hard for new dads to know where to go for support, they don’t necessarily have an equivalent of a formal mother’s group and they might not want one.”

In addition, men might reduce their social activity when baby arrives, partly because of tiredness and greater responsibilities at home. Therefore they have less social interaction and this might add to feelings of isolation. Dr Macdonald says that when fathers are struggling there’s a flow on effect for their partners and their children. “To forget fathers are part of that circle is detrimental to everybody. In fact, some early research showed a decrease of testosterone in men in the postpartum period, which could be linked to an increased risk of depressive symptoms,” she says.

Unlike new mums suffering from postpartum depression, the signs might not be as obvious says Dr Macdonald. In fact, she says new dads who are struggling probably won’t exhibit textbook signs of depression. She says that

She says that men when they’re feeling depressed, will often demonstrate this through irritability, anger and/or a short temper. “So it might not look like depression. But there could be other signs such as drinking a little bit more, self-medicating with a few extra beers at the end of the day,” she says.

How we can support new dads According to Dr Macdonald, there are some easy ways we can support new dads in our lives and the most important way to do so was to be near, be available and lend an ear.

“Self-reliance is not necessarily a good thing in this case. We all benefit from knowing that there are people around us who care,” she says.

“While there are practical things you can do like mow a friend’s lawn or take around a home-cooked meal, also just being there for a chat or to watch a game of footy is important too. It’s critical we look out for the fathers in our community.”

Other ways to support a new dad:

Perinatal Anxiety and Depression Australia offers support services for new dads. If you’d like more information it can be found at its website www.howisdadgoing.org.au or by calling 1300 726 306.

Next up, watch these fab videos of dads being truly awesome with their kids. 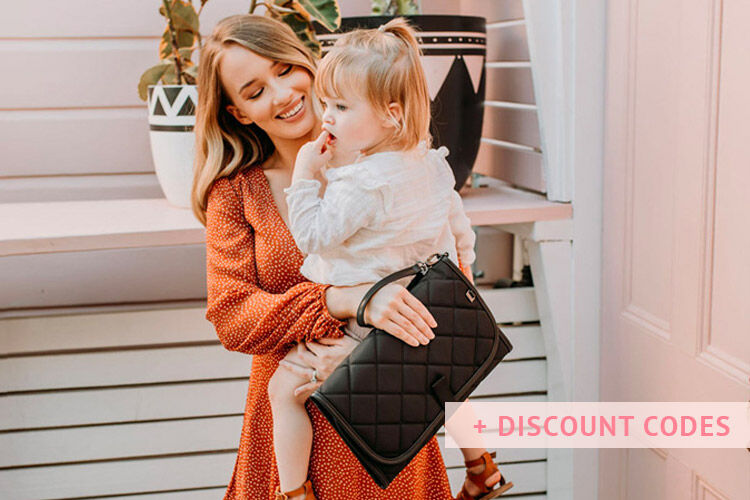 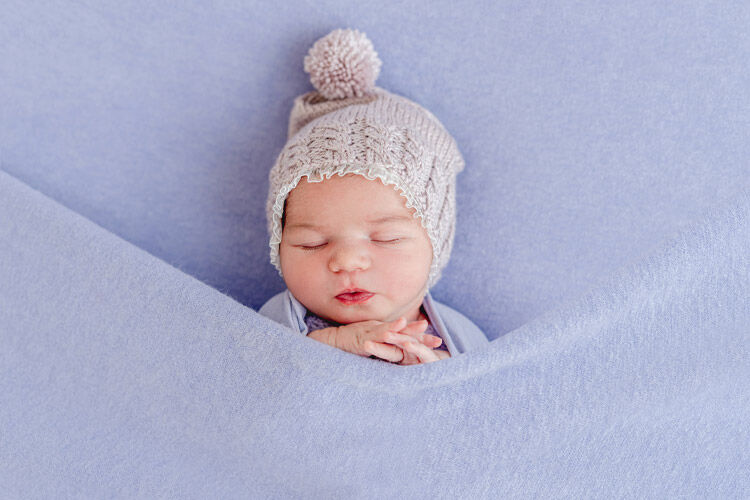 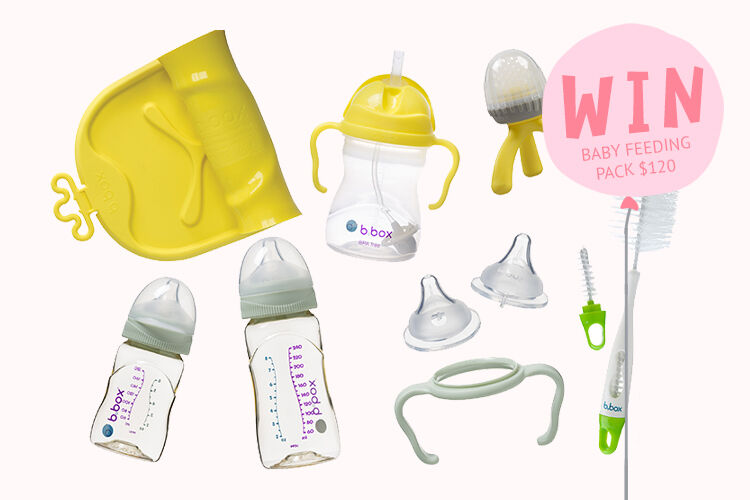 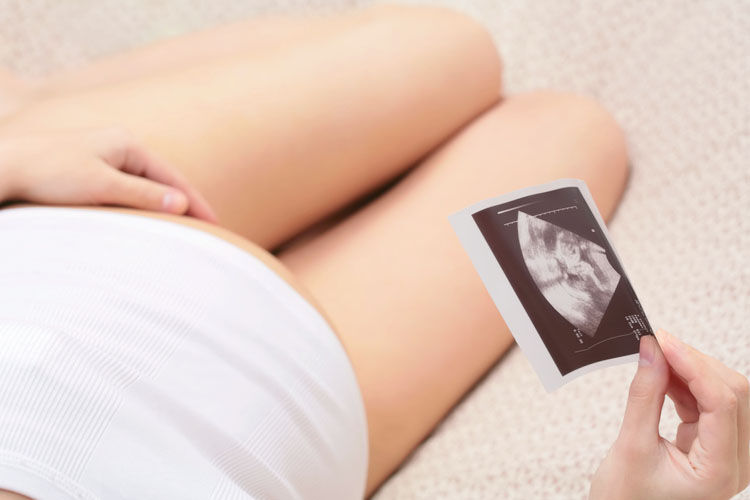