These days toddlers hop on the tech train pretty early; screens and smart devices are all part of their early education.

It can be a little risky letting preschoolers play with tech independently, so we’re head over heels for this shiny, new device. Birde is the world’s first interactive media player for toddlers, letting them choose their favourite songs and videos while still giving parents control.

It’s about to launch in Australia, but you can get on board now and save $100 off the price if you’re super quick! Birde is a slick little device that plays the kids favourite content, including audiobooks, music and videos. The kids just tap a Birde Seed (cute little tiles) against the device to choose what they want to see or hear. It’s wireless and has more than eight hours of battery life before needing to be recharged, so it’s great for taking out and about. Birde and the Birde Seeds are waterproof, washable and can stand up to being dropped by little ones. There are a heap of Birde Seeds for parents to choose from including The Wiggles, Bananas In Pyjamas, Play School, Sesame Street, Counting with Paula and Dinosnores (goodbye bedtime battles!).

Birde is due for release soon, and if you join the waitlist within the next few hours you’ll get a $100 discount when it launches. The starter pack will include hours of content, and you’ll be able to buy more – either via the app or purchasing Birde Seeds. 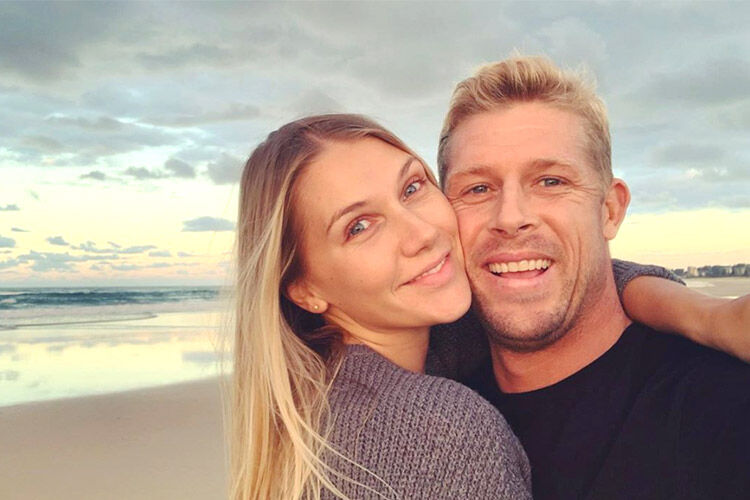