If there’s a prize for unique baby names, the Jenner/Kardashian clan takes the cake. This week Kylie Jenner announced she’d given birth to a daughter, and now she’s revealed her sweet moniker.

Welcome to the world Stormi.

In an intimate look into her hush-hush pregnancy, the 20-year-old reality TV star announced on Instagram Monday that she and her boyfriend, rapper Travis Scott, had a baby daughter.

In the post, Kylie explained that she wanted to keep the pregnancy private. “My beautiful and healthy baby girl arrived February 1st and I just couldn’t wait to share this blessing,” she gushed.

Khloe Kardashian is also due to have her first baby this year. Wanted: Mums to show us what their kids eat (+ free bamboo dinner ware) ‘The Mountain’ from Game Of Thrones welcomes baby boy 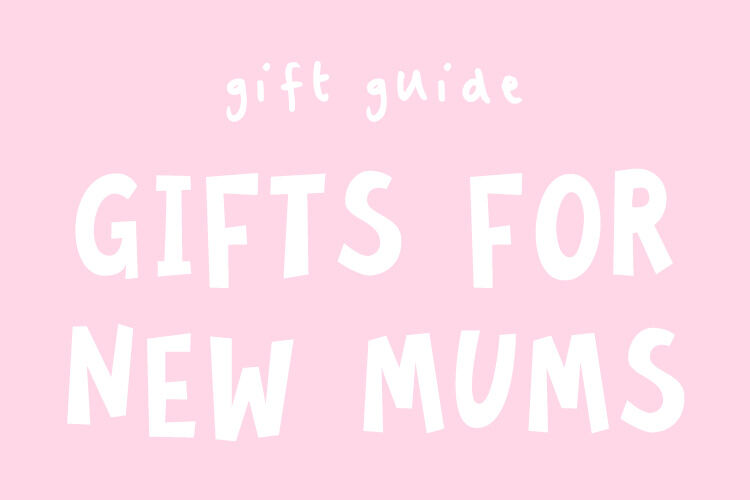