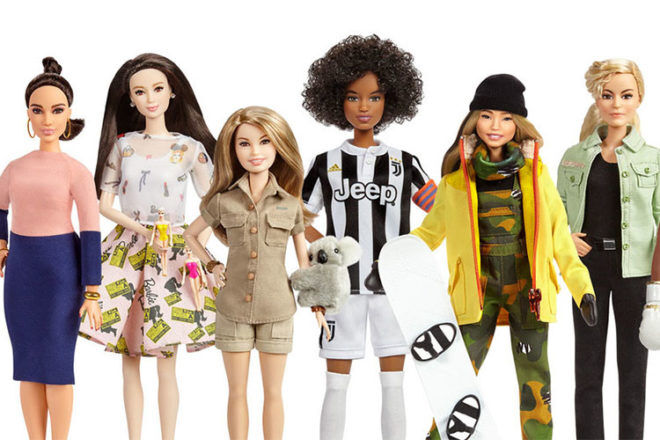 It’s Barbie like you’ve never seen her before. In honour of International Women’s Day, Mattel has revealed the latest global role models to be transformed into their very own Barbie.

The group of 14 women include Australian conservationist Bindi Irwin, as well as filmmakers, sporting champions and journalists.

As part of the Barbie Shero program, the women have been honoured with a one-of-a-kind doll made in their likeness.

“Girls have always been able to play out different roles and careers with Barbie and we are thrilled to shine a light on real-life role models to remind them that they can be anything,” said Lisa McKnight, Barbie Senior Vice President and General Manager.Barbie Highlights Historical and Modern-Day Women Including Chloe Kim, Patty Jenkins and Frida Kahlo to Continue to Show Girls They Can Be Anything

The dolls (which won’t be available for sale) include: 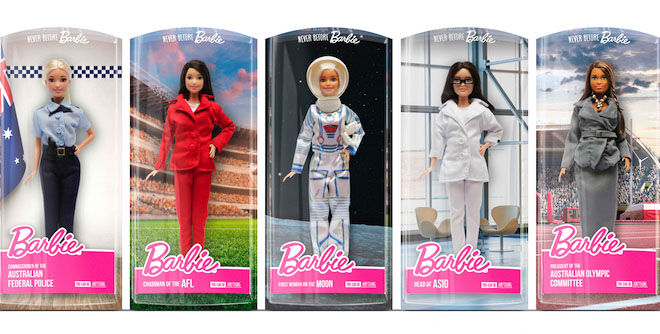 The push for Barbie gender equality has ventured even further Down Under. Barbie is also showcasing six one-of-a-kind dolls, aimed at inspiring Australian girls to be whatever they want. The Never Before Barbie dolls feature six positions that have never been held by a woman in Australia:

These limited edition dolls won’t be available for sale. 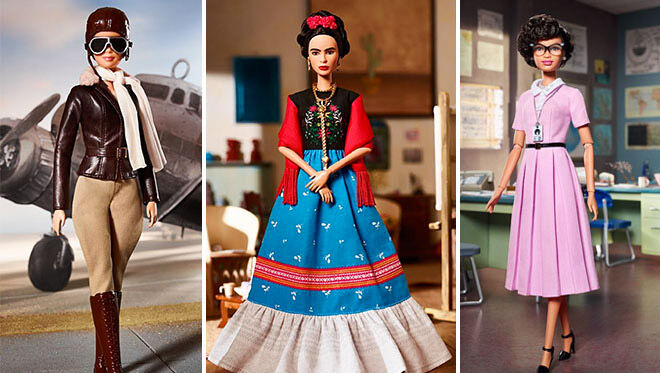 Barbie has also released the Inspiring Women Series (US$29.99 each). They are three strong women who each made important historical contributions: