Pregnant women are once again on high alert, with another range of products being pulled from Australian shelves amid a listeria scare.

A selection of cheeses which are produced overseas and sold across Australia have been recalled. It comes after a recent listeria outbreak linked to rockmelon caused a miscarriage and deaths of five people across the nation.

The NSW Food Authority has advised that dairy distributor Washed Rind has recalled a variety of its cheese because of a potential Listeria monocytogenes contamination. The cheese are made in France and sold in IGA stores and independent retailers across Victoria, NSW, Queensland, the ACT, South Australia and Western Australia.

What products are affected? Where were they available?

Listeria monocytogenes may cause illness in pregnant women and their unborn babies, the elderly and people with low immune systems.

Listeriosis starts with flu-like symptoms, including:

The symptoms can take a few days or even up to six weeks to appear after eating contaminated produce. People at risk should consult their local doctor as early as possible should symptoms appear.

Foods to avoid when pregnant

It’s a timely reminder for women who are pregnant to avoid certain foods, including:

What should you do?

Consumers are being told not to eat the products, and return them to the place of purchase for a full refund.

Make sure you read our list of nine things to avoid when pregnant. 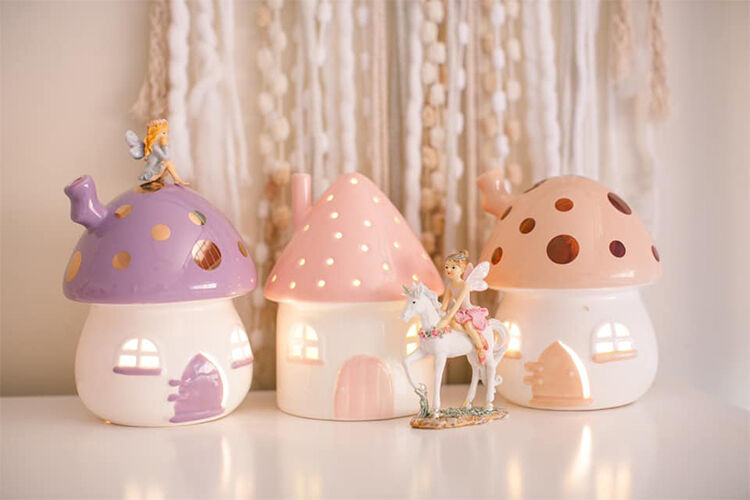 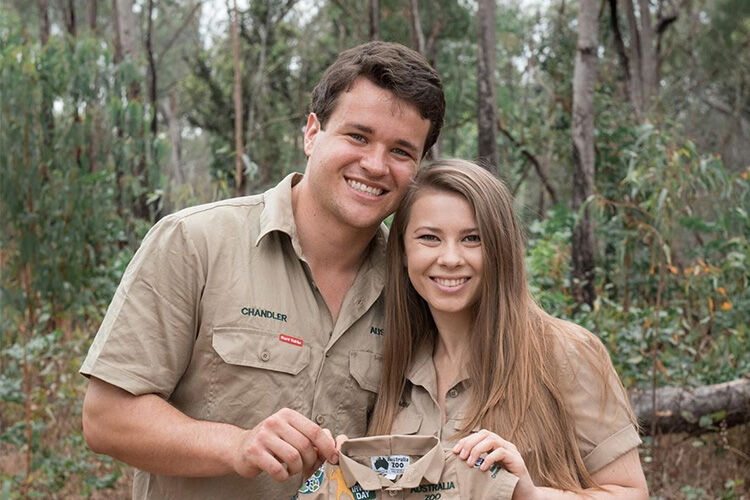