What started off as a headache at 35-weeks pregnant turned into a fight for survival for Jessica Barnett and her baby.

The Melbourne mum says she wants women to listen to their bodies during pregnancy, and be aware of the warning signs of pre-eclampsia.

A headache turns into an emergency Jessica, a member of the Mum’s Grapevine Autumn Due Date Group, says her second pregnancy had been textbook, up until she reached the 35-week mark.

“It was a Friday night and I had the worst headache ever and tummy pains and just felt unwell. I put it down to swelling, the heat, being 35 weeks pregnant the week before I had a cold. I pushed through like many of us women, we just get on with it. On Saturday morning, my headache was still present but the tummy pain had subsided. I took my Miss Four to a party and even brought the pups a new dog bed in preparation for the new baby going to arrive in four weeks or so.”

Back at the party and still feeling unwell, Jessica decided she should get her blood pressure checked. She called her doctor, but the office was closed so she went to the chemist instead. After taking her blood pressure the pharmacist told Jessica she needed to get to the hospital immediately.

“Walking into the hospital I felt so silly, like a full-on worry wart and my hubby even said don’t worry we will be here an hour then we can go to the party  – a friend’s 40th we had been looking forward to.”

But after Jessica’s blood pressure was taken by the nurse it was clear she wouldn’t be going to any more parties.  After being tested by a team of doctors and nurses, Jessica was diagnosed with pre-eclampsia. Her baby had to be born, so she was rushed in an ambulance to a hospital with more support for her early bub.

“I was met by a massive team of doctors and nurses and it was all hands on deck. I was going downhill fast. I now had liver and kidney failure and my platelets were so low the guy in the lab could count them by ‘hand’. My blood at this stage would not clot. I have a magnesium infusion which burns like hell! My body is packed with ice to try and ease the pain from the heat.

“My poor husband is literally watching me fade away. As I find out later when talking to the doctors and nurses, I pretty much was dying.” Jessica was prepped for an emergency c-section, and she admits she was terrified.

“At 3.46am our little son was born. But my body shut down and hubby is pushed out of the theatre and then I have zero memory. I wake up in recovery not knowing anything. It was two days in bed not being able to move and totally drugged out of my mind. I held my baby for the first time off-my-face on drugs. Our baby was taken straight to NICU for oxygen and antibiotics and a week in special care.”

Now safe at home with her beautiful boy, Monty Tiger Jay Barnett, Jessica has shared her story to help other mums recognise the danger signs before it’s too late. “You hear about preeclampsia but I didn’t know the warnings signs. I didn’t trust my gut on that Friday, I ignored and pushed through. You don’t want to be that mum to be who calls the doctors or midwives about silly stuff.

“This was my second pregnancy and I didn’t have pre-eclampsia with my first. The doctors said this was so unusual however anything is possible. It can really happen to anyone and with any pregnancy.” 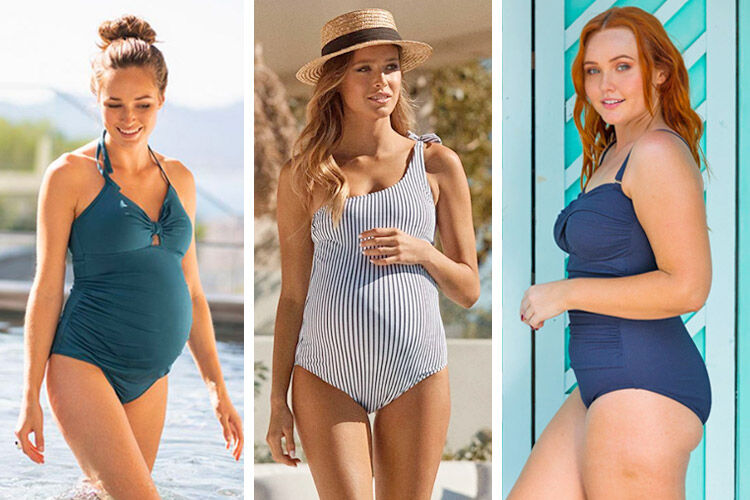