Grandparents clocking up 60 hours of childcare a month 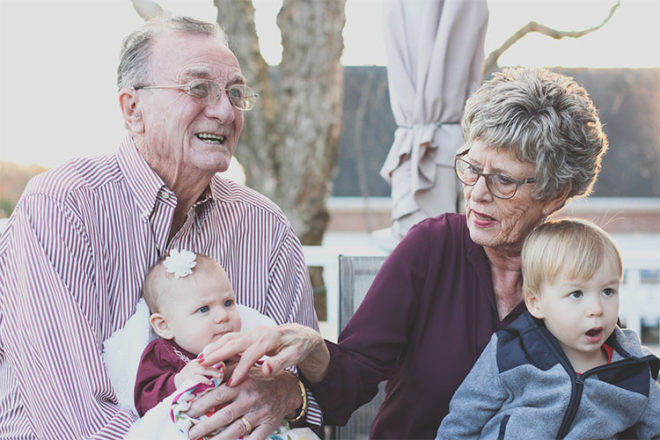 Aussie grandparents are stepping in to help out their kids, saving them thousands in childcare fees every year.

New research has revealed ‘Greycare’, or unpaid childcare by grandparents is saving families almost four billion dollars on childcare annually. But grandparents aren’t just looking after their grandchildren to save their kids money.

A survey conducted by Mozo found that grandparents are clocking up an average of 58 childcare hours every month.

“This is a huge contribution from Australian seniors, who are ensuring that parents of young children not only have the time they need to work, run errands and take a break without worrying for their kids, but can also save hundreds of dollars a month in daycare costs,” said Mozo Director Kirsty Lamont. 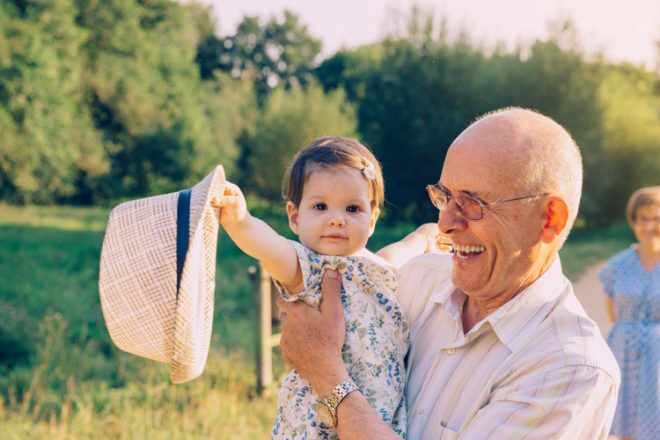 The study also found that 40 per cent of grandparents who are helping out with care are still working themselves. But more than half of the grandparents surveyed said they do it so they can spend more time with their grandkids.

“It’s clear that one of the big motivations behind having grandparents provide childcare is to save some money while also giving parents a chance to take a break, have a night off and recuperate, but grandparents also get something out of the deal – a chance to spend time with family members they love,” said Ms Lamont. 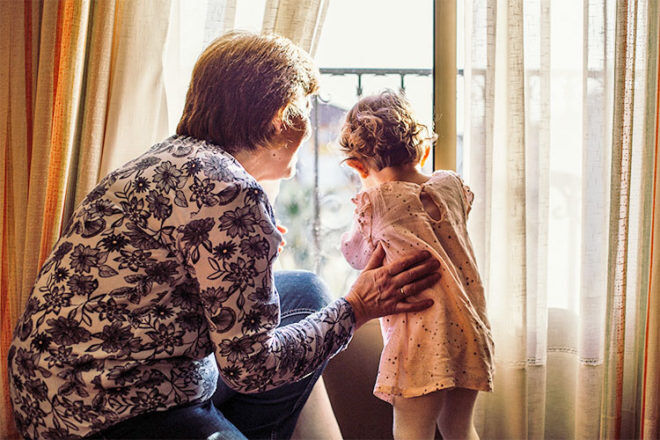 Grandparents are mucking in to help their kids work, or have the occasional night out. “When you consider that in some metropolitan areas, a full day in a child care centre can cost as much as $180, and Saturday night babysitting can run to around $15 an hour, childcare can be a real strain on the family budget.” 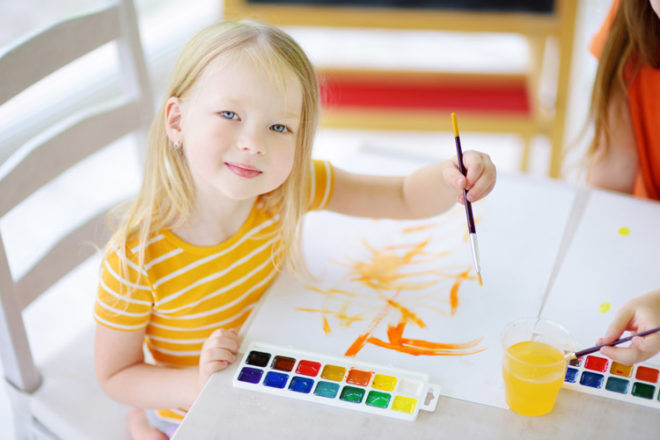 It comes on the eve of new changes to the government’s childcare payments. If your child is currently in care, there are a few things you need to do to ensure you keep getting payments.