Sandra Dagher’s second pregnancy was perfect. A textbook nine months with no morning sickness, just the joy of a second little boy on the way. But on the eve of a planned induction, Sandra’s world fell apart.

Her precious boy died from something all pregnant women are screened for late in pregnancy, something Sandra had been tested for. And she wants to warn other mums-to-be that in rare cases, it’s fatal for babies still in the womb. At nine months pregnant, on a trip to IKEA, Sanda realised she hadn’t felt her baby move in a while. A cold drink and shifting position didn’t help, so she headed to the hospital for reassurance.

“I was meant to get induced a day or two later as he was a bigger baby than my first and I tore badly with my first born so they didn’t want him growing much more,” Sandra explains to Mum’s Grapevine. But instead of hearing a healthy baby heartbeat, there was nothing. “He was perfect in every way, uneventful pregnancy, so loved and so wanted, but I received the most heartbreaking news, ‘I’m so sorry, there’s no sign of life’. I kept screaming that when I heard his heart stopped beating.” Sandra gave birth to her stillborn son Benjamin, perfect in every way and weighing 3.3kgs. The devastated family grieved for their lost boy, but it was 11 weeks before the autopsy results delivered another blow.

“We found out through autopsy he died from Group B Strep (GBS). All pregnant women get the swab test at 36 weeks gestation. If positive, you’ll be placed on IV antibiotics four hours prior and during your labour to avoid it passing through the canal, even in c-sections as Group B Strep can be there too.

“What they never tell you is that GBS can also infect your baby during pregnancy. The reason? They say it’s too rare. Also, invasive procedures can push Group B Strep up to your baby. If you lose your mucus plug your baby is at risk or if your waters break.”

Sandra says she had her routine GBS screening during pregnancy and tested positive. However, she believes that after losing her mucus plug the bacteria travelled up to her baby. “I lost my plug three days before Benjamin’s passing away, the day before that I had a cervical check. I would also like women to know that if they are GBS positive to not have ANY invasive procedures such as membrane sweeps (stretch and sweep), cervical checks (opt for cervical ultrasounds which are much more accurate) and any internals.

“Group B Strep can be pushed up, it can pierce the amniotic sac which is where the baby lives, this is what happened to my Benjamin, he ingested the Group B Strep which had pierced through my sac, infected the amniotic fluid which he swallowed, it was found in all his organs.”

Mercy Hospital for Women obstetrician Bernadette White explained to Mum’s Grapevine that 15 to 20 per cent of women carry GBS in their vagina.

“It is not an infection, just part of their normal bacteria. However it is potentially dangerous to a newborn baby, hence the screening programme that is recommended. We currently recommend that women are tested at about 36 weeks. That’s to do the testing close to the time of birth but early enough for women who go early to have been tested.

“Women who test posítive should have antibiotics either from the start of labour, when membranes rupture or when starting induction. Women who are having a planned caesar don’t need to have antibiotics.”

In most cases, pregnant women who are carrying GBS won’t show any symptoms. But the complications to a newborn are life-threatening including bacterial infection of the bloodstream (septicaemia), pneumonia and meningitis. Many Australian maternity hospitals screen pregnant women for GBS infection to reduce the risk of GBS infection in newborn infants. But infection of a baby in utero is far rarer – but it does happen.

“The chance of it being passed to a baby before birth if the membranes have not ruptured is very low. I have seen maybe one to two cases in 30 years,” said Dr White.

“The question of whether ‘stretch and sweep’ can lead to the bacteria crossing through the membranes is not known. Personally, I would not recommend ‘s and s’ for a woman who had tested positive for strep earlier in the pregnancy.” Sandra, a member of Mum’s Grapevine Baby and Due Date Groups, shared her story so that other mums wouldn’t have to go through losing a baby.

“With all this being said, I’m 16 weeks pregnant with my baby after loss. Today I got a phone call from my obstetrician, she called to confirm that the antibiotics worked and my GBS swab test has now come back negative. We will continue to monitor it fortnightly throughout my entire pregnancy.

“I immediately felt two emotions. In one way I’m so so glad that this baby is growing in a GBS-free body. I’m glad and relieved that all the babies to come will also be safe from passing away due to Group B Strep. In the same moment tears uncontrollably fell from my eyes for the boy that died so that obstetricians can know that GBS is dangerous even in utero not just in labour or post labour.

“I’m devastated that the same treatment I’m receiving now of constant swab tests and antibiotics every time my body shows any traces of GBS would mean that my son would be a giggling little one year old. I’m broken to know that a simple pill and a two-second swab test is ALL it would’ve taken. He would be here, he would be alive, our family wouldn’t have been torn apart and feel this ongoing grief of living a life without our precious Benjamin.”

Sandra is now pushing for more research and education on GBS in pregnancy, in memory of her son.

“I wish I knew this, I wish they were as careful with you as they are with this baby, I’m sorry your gone baby and finally I achingly say thank you Benjamin. Thank you for being the reason your siblings are monitored closely, thank you for making sure your younger siblings won’t die of GBS in your mumma’s body.” 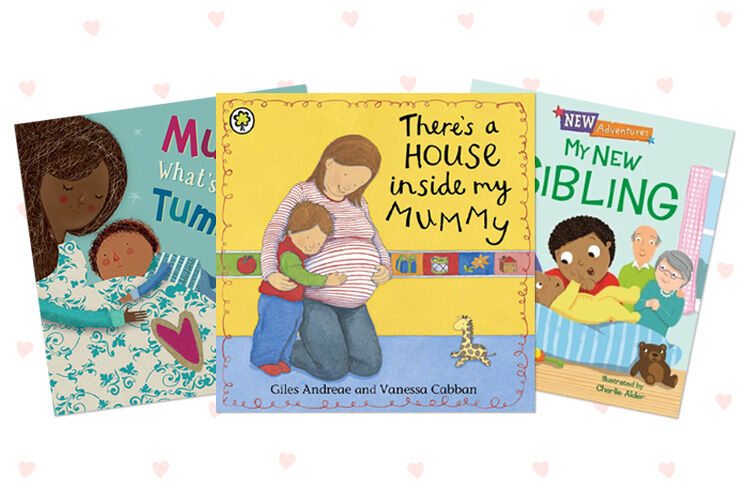 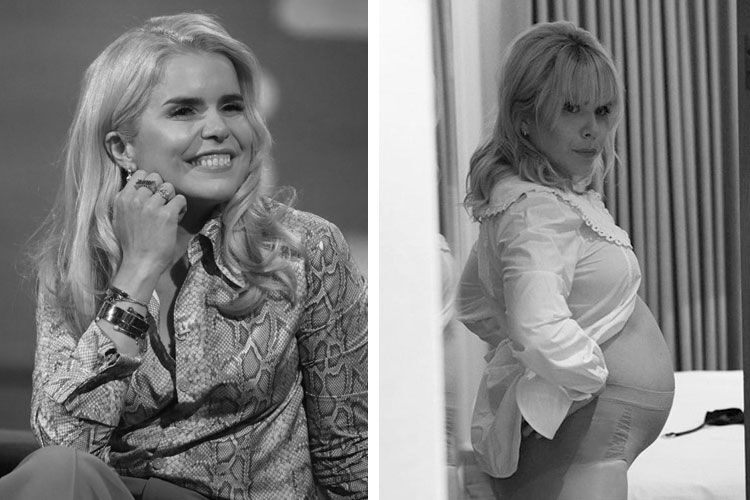