Q&A: When am I most fertile? 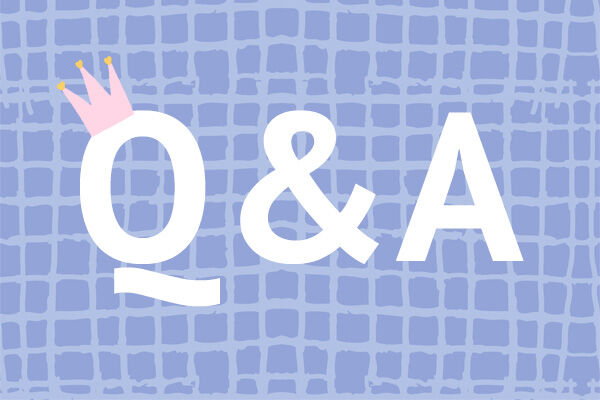 Women actually have a narrow window to fall pregnant each menstrual cycle – only about six days.

My partner and I have been trying for a baby for a couple of months, and we’ve been pretty relaxed about the whole thing. But we’d like to give ourselves the best chance over the next few weeks – is there a time of the month when I’m more fertile?

Knowing when you’re most fertile is Babymaking 101. Get the timing right and you give yourself the best chance of falling pregnant.

It’s all about ovulation. Ovulation is when an egg is released from your ovary. You are most fertile in the days leading up to, and the day of, ovulation.

Once the egg is released from your ovary, it heads to your fallopian tubes. It’s on this journey that it gets fertilised by male sperm, if you’ve had recent unprotected sex.

So that’s why timing when you try for a baby is so important – and so is knowing when you ovulate. If there’s no egg, you can’t get pregnant, no matter how much time you spend between the sheets.

It’s all about timing

After you ovulate, the egg only survives for up to 24 hours. Sperm, on the other hand, can survive for three or more days in the fallopian tubes. And this is where the timing comes in. Because sperm can live in a woman’s body for a few days, it means you’re most fertile in the days leading up to and the day of ovulation.

So, to get pregnant you need to have unprotected sex in the days leading up to and around ovulation.

Example of most fertile days

To pinpoint your fertility window, it’s a good idea to track your cycle for three or so months. Here’s how to do it:

For example, if you ovulate on the 12th of a particular month you will be fertile for the five days leading up to, and the 24 hours after that date. So your fertile window is from about the 7th to the 13th of that month. Just remember, you won’t always ovulate on the same date each month.

Also, keep in mind this varies between women, and you’ll need to keep an eye on your own ovulation signs to figure out your fertility window. Things like mild cramps, a little rise in basal body temperature and a change in cervical mucus are signs of ovulation. Again, these tend to differ so get in tune with your body and keep a cycle diary to help you identify your body’s best baby making days. 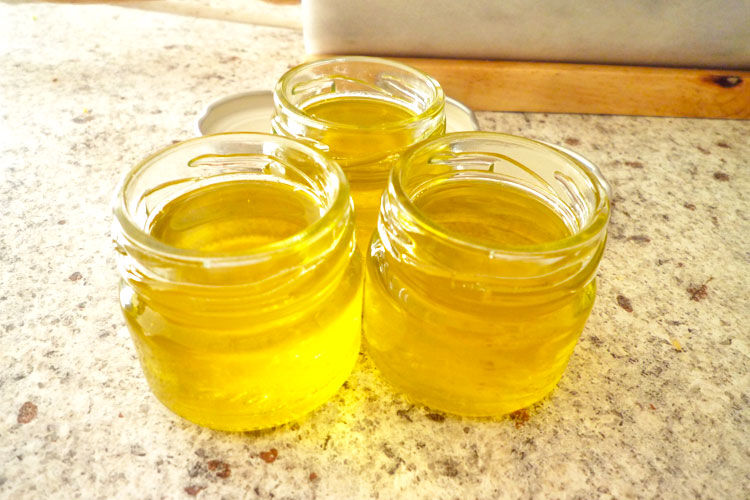 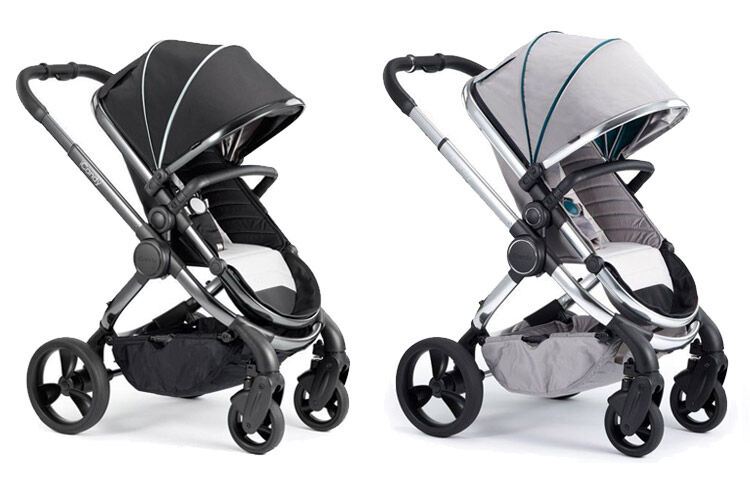