The cute cake, the fancy dress and delish treats – a joyous, fun baby shower is something many mums-to-be adore. But if you’re keen for something that focuses more on the motherhood transition, it’s worth considering a Blessingway.

Meaningful, nurturing and spiritual a Blessingway has its roots set in Navajo tradition, but is often referred to as a Mother’s Blessing out of respect to the Navajo culture. More of a ceremony than a celebration, the women-only ritual focuses on empowering the mum-to-be.

What is a Blessingway? Much like a baby shower, a Blessingway is a pre-birth event, but instead of focusing so much on gifts and the baby, the ceremony spotlights the passageway into motherhood. It’s a way for all the women in the mum-to-be’s life to connect with her, much like a tribe. They instil her with positive energy and the ceremony is sometimes led by a midwife or doula.

In supporting the new mum, her friends and family help give her the confidence – mentally, emotionally and spiritually – to birth her baby and become a mother. They help her release her fears and embrace her power.

There are no traditional baby shower gifts, but there can be activities that are meaningful and helpful to the mum-to-be. Examples include:

Beaded necklace making: Each guest brings a bead, and offer to the mum-to-be during the Blessingway, along with a prayer, or some kind words or advice. It’s then made into a necklace for her to wear while she gives birth. Another idea is to bring two beads – an extra for baby, so a bracelet of well-wishes can be made for the new bub. Flower crown: Guests each bring a flower that reminds them of the mum-to-be. These are made into a flower crown for her to wear, and while everyone is seated in a circle they explain why they choose their flower.

Candle ceremony: All the guests sit in a circle and a lit candle is passed around. Each guest says a word they wish for the new mum – like ‘strength’ or ‘calmness’ and when the candle reaches the mum-to-be she blows it out. It’s then relit when she starts labour.

String ceremony: Each guest wraps some wool or string around their wrist then passes the ball to the woman next to her until the entire circle in enclosed. Everyone then speaks about the connection of the circle of friends and family. At the end, each woman cuts the string connecting the woman next to her, and the string around each woman’s wrist is tied to form a bracelet. These are then worn until the guest of honour goes into labour. As she begins her labour, someone lets one person with the string bracelet know and they start a chain reaction letting someone else pass on the information until everyone who was in the circle knows she’s in labour. As each finds out they cut their bracelet, releasing their blessings for the new mum. Other Blessingway ceremonies include hand and foot massages to transfer energy, belly casting, stone painting, belly painting and creating birth flags. It really is a beautiful, gentle way to prepare for the journey to motherhood, with the village that will help raise your child. 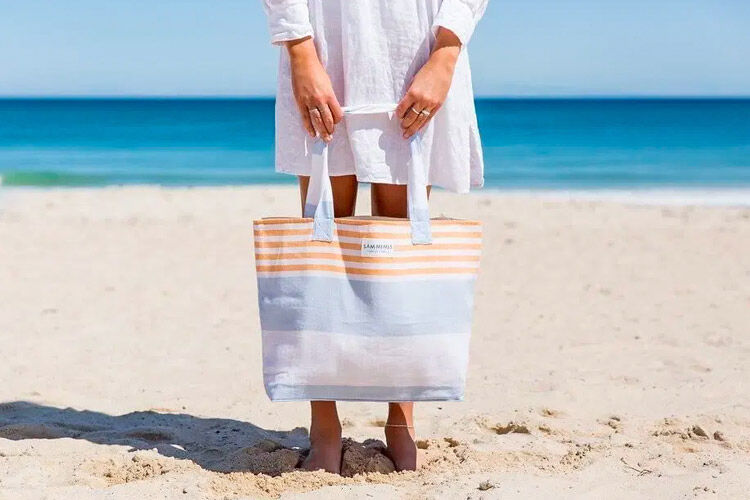 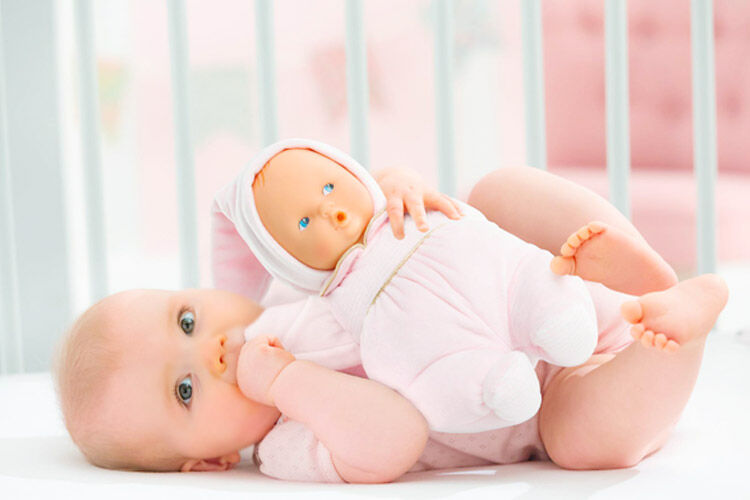 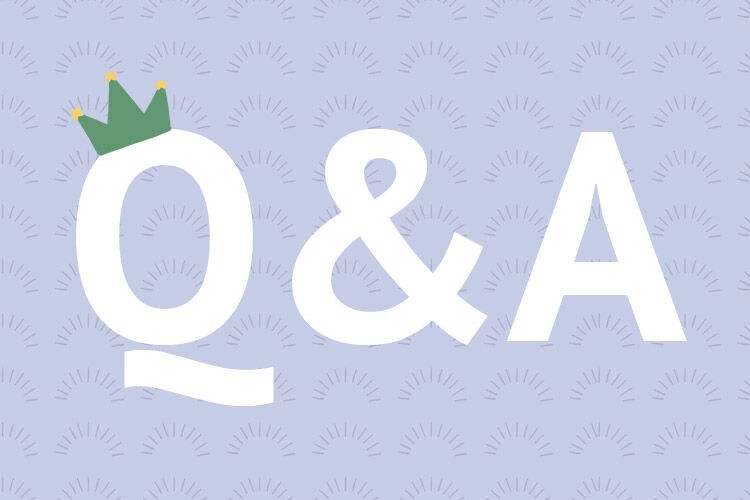