Proposal to remove ‘male’ and ‘female’ from birth certificates 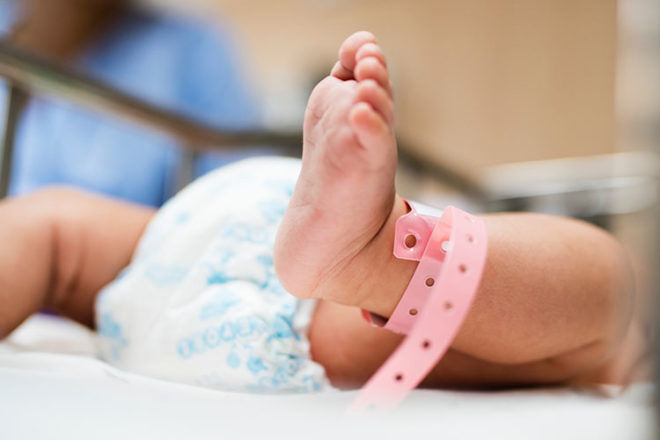 In a move designed to ease the pressure on some parents, mums and dads would no longer have to record their baby as male or female on their birth certificate, under a WA Law Reform Commission proposal.

As part of a review of WA’s gender reassignment laws, the commission’s proposal would mean parents of intersex babies wouldn’t have to assign a sex to their child before they are 60 days old.

“Under the new proposal, the child’s sex is going to be recorded as it always has been and that’s done through the hospitals,” Commission chairman Dr David Cox told 6PR 882. “But the parents won’t be asked to record their child’s sex, the sex will not be written on the birth certificate but the Registrar of Birth, Deaths and Marriages will be able to access the hospital records to produce a sex certificate, should it be necessary – and we don’t actually think it is necessary or will be necessary.” 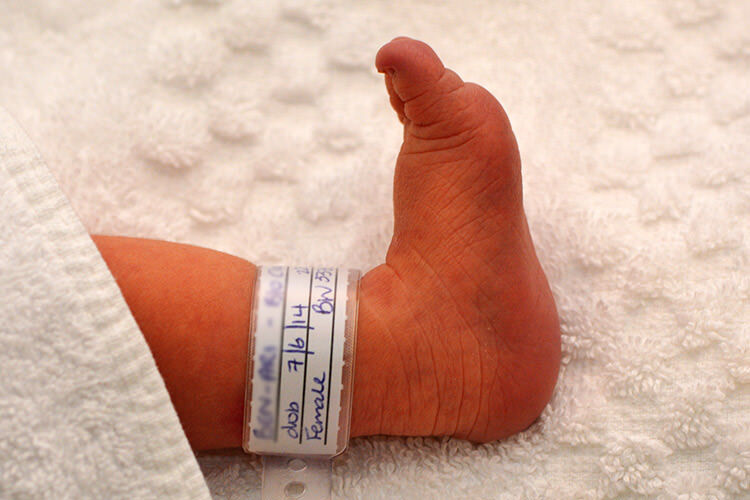 Dr Cox told Perth Now that for much of the population, it won’t make a difference. But for the impacted minority, it will make life easier.

The commission is also proposing including a third option for sex or gender classification – ‘non-binary’. South Australia is the only state in the nation to use the third option. The commission’s report makes a clear distinction between a person’s ‘sex’ – which is a biological concept relating to physical anatomy, and ‘gender’ – a social concept based on the way a person identifies.

The current Gender Reassignment Act only classifies a person’s sex as male or female and the report states, “For many Western Australians, these two options may be sufficient. For others, such as some intersex people or those who feel that their birth sex and gender identity do not align, current laws may create certain difficulties in having their sex and/or gender identity recognised or changed.”

The public can provide feedback on the WA Law Reform Commission submission until October 19, 2018.