Q&A: Is it ok to drink kombucha when pregnant? 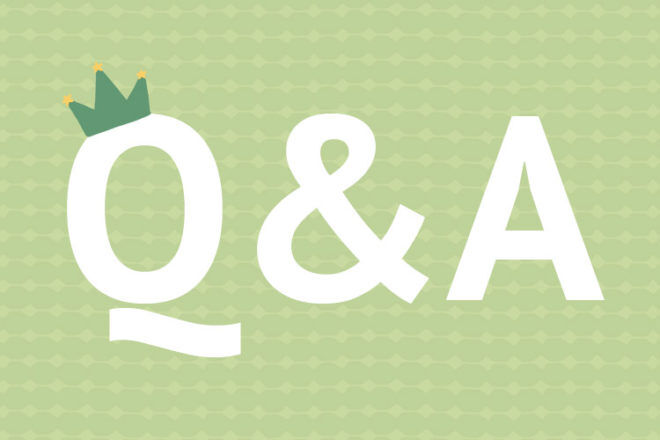 Kombucha is the fermented tea drink with a cult following thanks to its promised health benefits, but is it ok to drink it while pregnant?

What’s everyone’s thoughts on kombucha drinks during pregnancy? I am wanting to improve my gut health but have heard a few mixed things about kombucha and pregnancy.

The answer isn’t black and white, unfortunately, in fact, it’s pretty controversial. Here’s what you need to know so you can make an informed decision.

Kombucha is a fermented drink usually made from black or green tea, made using a scoby (a culture of bacteria and yeast). It’s left to ferment at room temperature for a few weeks, put into bottles and then left to ferment some more. The result is a slightly sweet and acidic drink. The health benefits reportedly include all the good stuff that comes with drinking green tea, plus the addition of probiotics for healthy gut bacteria.

What’s the deal with kombucha and pregnancy?

Here are the concerns with drinking kombucha during pregnancy:

So it is safe to drink kombucha when pregnant?

There really hasn’t been any research into the effects of drinking kombucha while pregnant, so the jury is out. There are calls in Australia to have stricter manufacturing of kombucha, due to concerns the alcohol level can fluctuate greatly.

Want to know what else you should steer clear of in pregnancy, and what you can have? Head this way …

If you have more questions, why not join one of the closed Mum’s Grapevine pregnancy groups on Facebook? You can talk 24/7 with thousands of other mums all due around the same time as you.