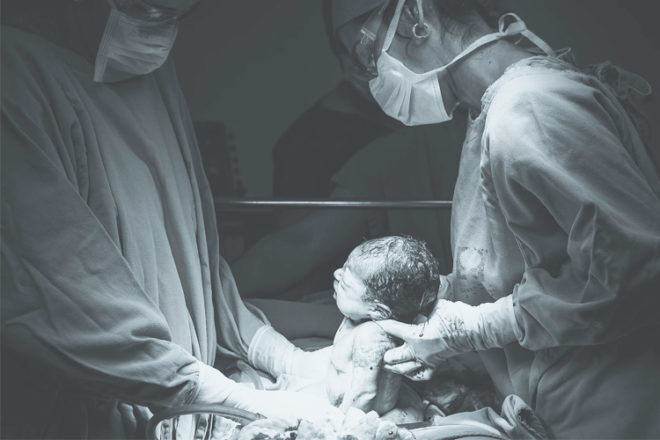 In a medical breakthrough, a healthy Brazilian girl is the first baby to be born using a uterus transplanted from a dead donor.

The 32-year-old mother was born without a uterus, according to medical publication the Lancet. While donated uteruses have been used in live births previously, this is the first time the donor had been deceased. 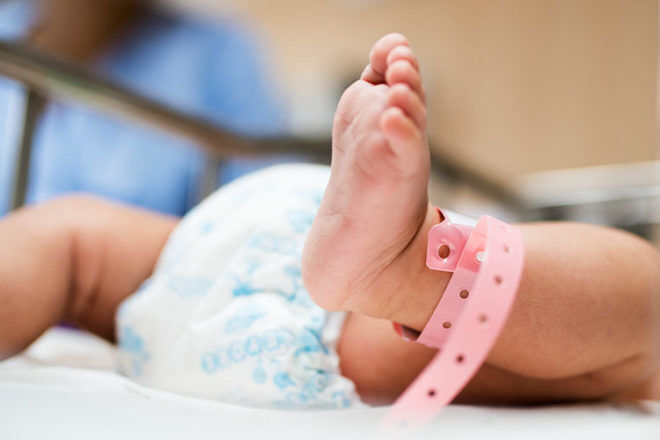 The history-making baby girl was delivered via c-section in December 2017, with doctors only recently revealing the details of the birth. The donor of the uterus died of a stroke, at the age of 45, having had three children of her own. Doctors say the donated uterus was removed from the new mother after the birth.

The use of a uterus from a deceased donor opens up possibilities for those without live donors available.

“This can be an important limitation when you don’t have a close friend or a relative who can donate their uterus,” explained Doctor Wellington Andraus, the head transplant surgeon involved in the procedure.

However other medical professionals have been quick to point out the serious risks involved in using donor uteruses, including rupture.

We’re in awe of amazing medical breakthroughs in pregnancy and babies, come and take a look at what else is a making news:

If you’re expecting your own little miracle,  join our closed Facebook pregnancy group and talk with other mums all due around the same time as you. Click below and join your group today – don’t miss out!