Going down on your partner may prevent miscarriage New research has uncovered a link between going down on your partner and a reduced incidence of recurrent miscarriage. Rather than the act itself – it’s those women who – ahem – swallow who seem to get the most benefit.

It’s thought that oral exposure to semen may somehow boost a woman’s immune system and protect her from a miscarriage.

The study out of the Netherlands delved into the cases of 97 women who’d had at least three unexplained, consecutive miscarriages before 20 weeks of pregnancy with the same partner. The control group also included 137 women who’d had an uneventful pregnancy. The researchers then studied the links between oral sex and recurrent miscarriage, and what they discovered is intriguing.

How oral sex may reduce miscarriage It seems semen may have some protective impact on unborn babies.

The researchers concluded, “This study suggests a possible protective role of oral sex in the occurrence of recurrent miscarriage in a proportion of the cases. Future studies in women with recurrent miscarriage explained by immune abnormalities should reveal whether oral exposure to seminal plasma indeed modifies the maternal immune system, resulting in more live births”

While this sounds like a dream come true for women (and let’s be honest, their partners as well!), it needs to be taken with a grain of salt. There’s no actual evidence that it’s the oral sex contributing to the reduction in miscarriages. But it’s a springboard for a more detailed investigation into how semen impacts the health of a fetus and women in general. Ask about sex and pregnancy, in private

Wondering what positions are best for pregnancy sex, or just completely lost your libido? Join our due date pregnancy groups on Facebook and ask other mums due at the same time as you how they feel about having sex during pregnancy. 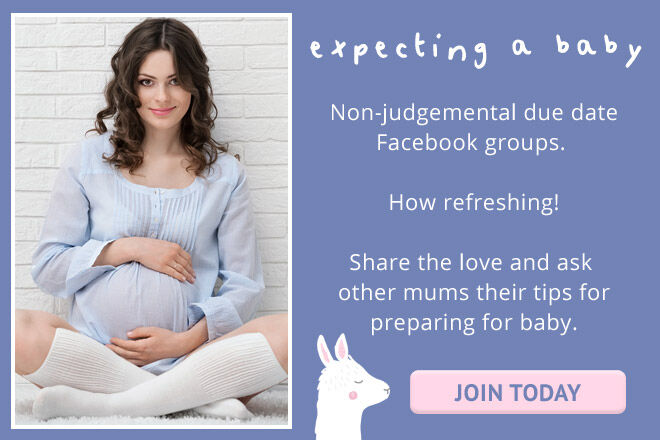 Discover more fascinating pregnancy-related studies in these next articles.