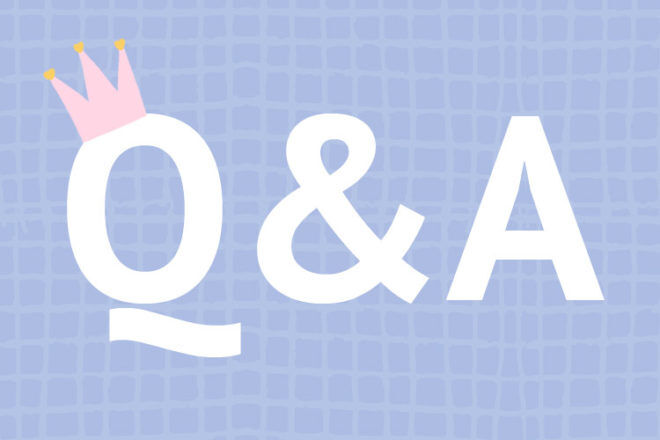 Farewelling periods for nine months is one of the many pregnancy perks we adore, and thankfully once baby arrives there’s still a reprieve from menstruation. But for how long?

Have any mummas found that their period hasn’t returned after a few weeks? I’m 14 weeks postpartum and mixed feeding so still occasionally breastfeed and haven’t started any sort of birth control and my period still hasn’t returned.

Predicting the return of your period after giving birth isn’t an exact science, and varies for each new mum. It depends on how you’re feeding baby and how your body is responding to all the new hormones in your system.

After giving birth, we’re left with quite a large wound on our womb, where the placenta detaches, and it’s from this wound that we bleed after birth, regardless of a c-section or vaginal delivery. This bleeding can continue for up to 10 days, and then it’s up to your body when your period will return.

According to Health Direct, breastfeeding mums may not see the return of their period for several months after the baby’s arrival. The reason is that the hormone that’s used to make milk, prolactin, also stops your body from ovulating and having your period. This is why some women use breastfeeding as a form of contraception.

If you’re formula feeding your wee one, or combining breast and bottle, your period may return earlier (somewhere between three and 10 weeks postpartum – the average is 45 days according to What to Expect), sometimes not long after birth. It all depends on:

Just remember that getting pregnant is still possible even if your period hasn’t returned.

Want to know how else to prepare ‘down there’ for after birth? Here are some articles for you to head to next: