Q&A: Do I have to stop drinking coffee now I’m pregnant? 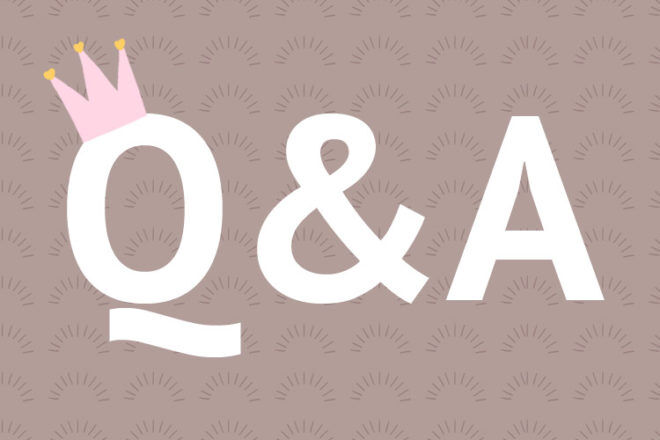 “Does anyone else still have coffee? I gave up caffeine completely for my last pregnancy (apart from chocolate!) but I don’t think I’d survive this pregnancy without coffee. I feel guilty that I probably shouldn’t be having it though and I know so many people give it up.”

We reached out to nutritionist and exercise scientist Steph Warne, to tell us the ins and outs of drinking coffee during pregnancy.

Caffeine is present in coffee, some tea, energy drinks, cocoa and even some medicine. Caffeine is considered a drug that has stimulant effects on the body so it speeds up the messaging from the brain to the body. It is well known as a safe stimulant at moderate amounts, however, there are a few things to consider when it comes to caffeine and pregnancy.

Is it ok to drink coffee while pregnant? 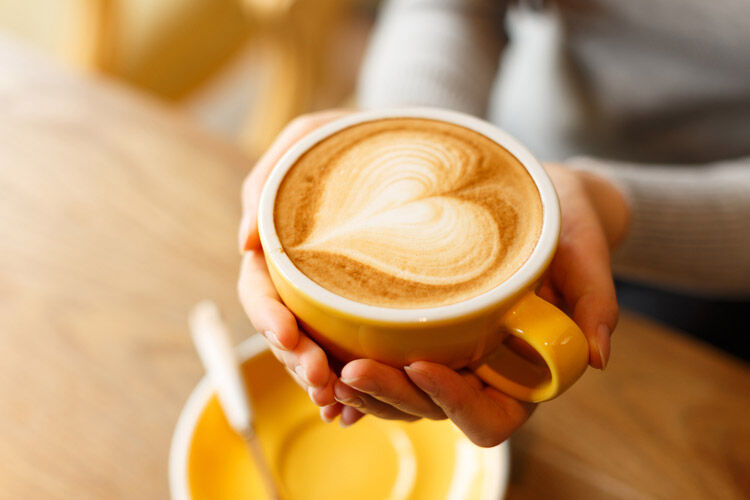 Pregnancy should be a time where you are calm and relaxed and enjoy the journey of bringing your new baby to life. For many, caffeine may have little if any effect and it may be the little boost in energy you find your body needs.

However, for just as many of us who might be more sensitive to the effects of caffeine, even small amounts can lead to restlessness, anxiety and sleep difficulties.

Considering this, it is important to be aware of how your body reacts to caffeine and if you experience any anxiety, restlessness or sleep difficulties then I recommend to avoid caffeine during pregnancy. 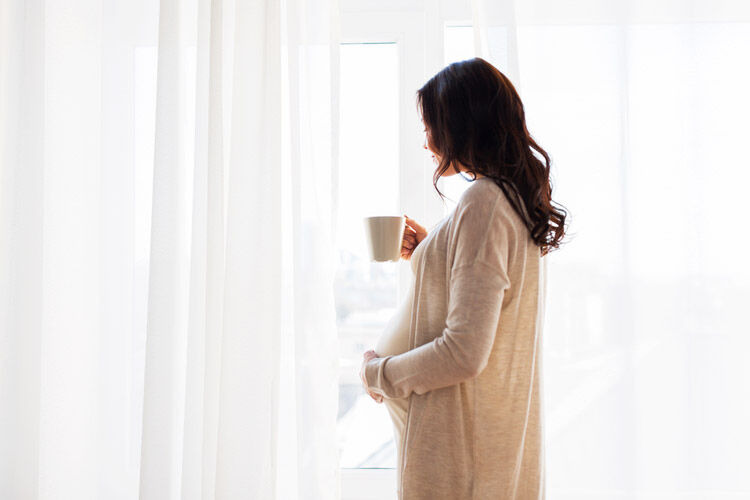 Further things to consider is that caffeine is passed on to the baby through the placenta (and also via breastmilk post birth) and babies are less able to breakdown caffeine, so the baby will be exposed to at least some of the stimulant effects that the mother is. There is no conclusive research to date to state that this has any association with problems for the baby during or after pregnancy. However, we do know that high levels of caffeine intake (over 300mg per day) may be associated with decreasing conception chances and increasing miscarriage rates.

There has also been recent evidence to suggest that even moderate amounts of caffeine may be associated with babies being smaller and weighing less at birth. This is a concern as babies with small birth weights can lead to problems during pregnancy but also long-term health problems after birth. There is however no association between caffeine and birth defects and there is no evidence for long term effects on behaviour and development of children.

Lastly, if consuming for coffee for your caffeine hit then this can often replace a snack or even breakfast for some people and this is not ideal to provide nourishment and nutrient to your growing baby. Caffeine can also dehydrate us so it is important to be aware of your water intake when consuming caffeine.

What can I drink instead of coffee? 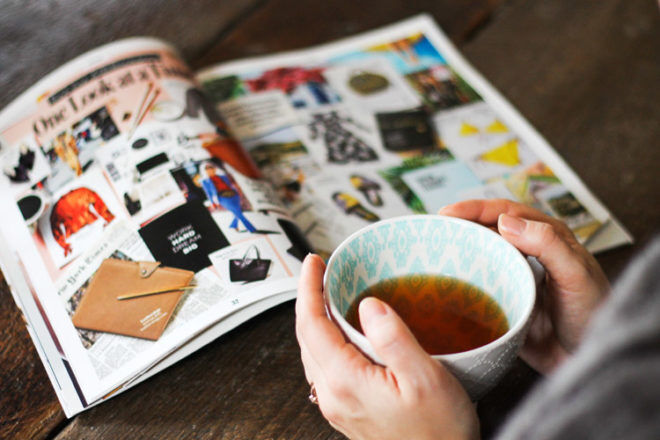 Due to the mix of inconclusive evidence available, the Australian guidelines are to avoid caffeine while pregnant or at least minimise consumption to no more than 300mg of caffeine per day (this equates to one cup of espresso style coffee or four cups of black tea).

Coffee is the most common source of caffeine for most people so if you feel like reducing or cutting out your daily coffee will be difficult then we encourage you to try some caffeine-free alternatives. Herbal teas such as dandelion root (has the same bitter taste of coffee), peppermint tea, chamomile tea, lemon and ginger tea and many more options are available in health food stores and supermarkets. You can also try warm water with fresh lemon, ginger, mint, turmeric etc to create your own hot beverages.

Steph Wearne, the head nutritionist at 28 by Sam Wood, is a qualified Nutritionist and Exercise Scientist, specialising in the area of lifestyle nutrition and recipe creation. With years of experience in weight loss, general health, sports nutrition, and chronic diseases, Steph is aware that being or becoming healthy involves some changes to your lifestyle. Her mission is to make these changes as easy, enjoyable and as rewarding as possible. No more boring, tasteless, failure diets, only nutritious, flavoursome, nourishing recipes and meal ideas that will convert anyone to a healthy foodie.