Why you crave ice during pregnancy 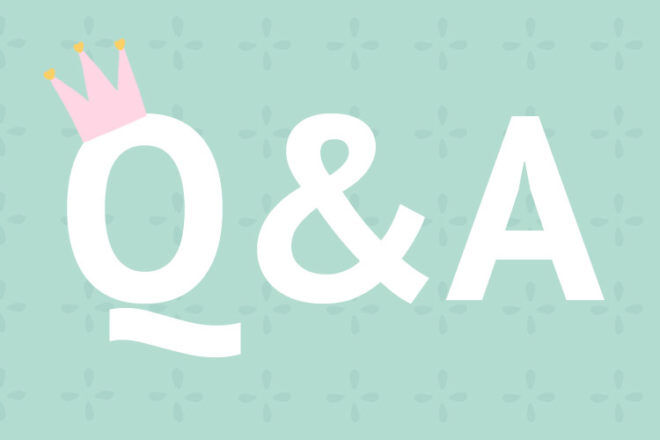 Pregnancy goes hand in hand with some pretty strange cravings, and crunching ice is one of the strangest. Whether it’s the refreshing cold, the tactile crunch or something lacking in our diets, there are plenty of theories on why we crave ice during pregnancy.

Quirky as it is, craving ice during pregnancy is really common, and there’s actually a name for it – pagophagia. Compulsive ice chewing is a form of pica, which is eating or craving non-food items like dirt, chalk – even mothballs. While the experts are still not sure why people, and in particular pregnant women, develop pica, there is a theory that links eating strange, non-food items and certain nutritional deficiencies.

One study found that non-anemic study participants had low rates of compulsive ice-chewing, while those who were anemic had a much higher rate of pagophagia – 56 per cent. The other interesting tidbit to come out of the same study was that those with anemia who crunched on ice had dramatically improved response time on a neuropsychological test.

The researchers said, “We hypothesise that chewing ice triggers vascular changes that lead to preferential or increased perfusion of the brain. This would result in increased alertness and processing speed in anemic patients, but not in healthy controls who are already at ceiling, and would explain why anemic individuals crave ice.” So perhaps chewing ice is a way to combat baby brain. Amazing!

It’s thought that one in five women crave ice during pregnancy, so you’re certainly not alone if you’re crunching away! The only downside may be a stern talking to from your dentist. And as always, if you feel like something’s not quite right, head straight to your doctor for testing to check your iron levels.