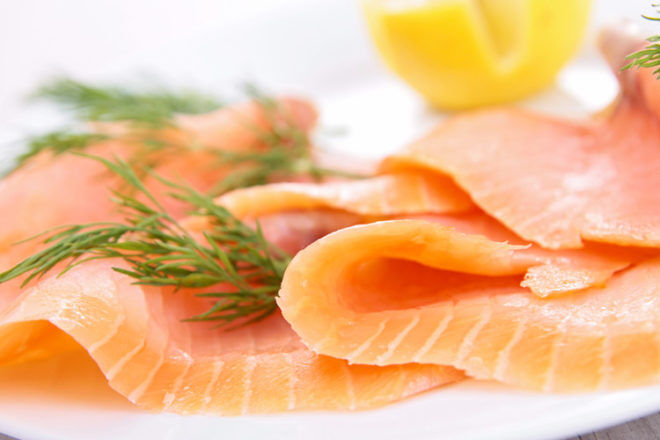 Two Australians have died and another is ill after contracting Listeria infections, prompting a warning from authorities for pregnant women.

The Federal Health Department is investigating the three cases from Victorian, Queensland and New South Wales. All cases occurred in people over 70 years old, with significant underlying health conditions. The two deaths occurred in Victoria and NSW.

Investigations have found that smoked salmon is the likely source, and authorities are using the incidents to remind pregnant women, to ensure their food is prepared and stored safely, and to avoid certain foods.

It’s an illness which is usually caused by eating food contaminated with Listeria monocytogenes. The bacteria are can grow in food at refrigeration temperatures. Most people who are exposed to Listeria only develop mild symptoms, though illness can be severe in those most at-risk, which includes pregnant women.

How to avoid Listeria

The best way for pregnant women to avoid Listeria is to eat freshly cooked or freshly prepared food.

Try to avoid foods that have a higher risk of Listeria contamination such as:

You can further reduce your risk by:

What are the symptoms of a Listeria infection?

The Federal Health Department explains that an infection starts with flu-like symptoms such as fever, chills, muscle aches, nausea, and sometimes diarrhoea. People can start experiencing symptoms within a few days, but symptoms can take a number of weeks to appear after eating a contaminated product.

It’s tricky knowing what you can and can’t eat while pregnant, but these articles are full of good-to-know information: