What makes August babies so unique 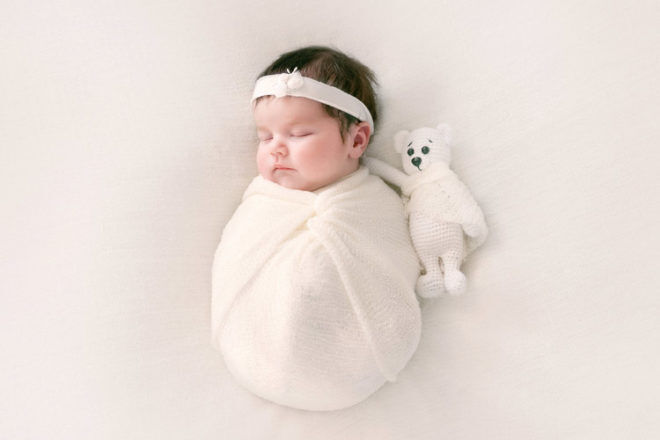 A precious August babe born in the final weeks of winter is something to behold. Helpful and generous, they’re also stubborn and contrasting – they can be either born leaders or incredibly shy.

These fascinating tiny beings will astound you with their motivation – don’t be surprised if they start crawling or walking ‘early’. They’re also said to be very lucky and get on with other August babies beautifully.

Charismatic and proud as well as organised and detail-oriented, you’re in for fun as well as a sense of calmness with an August baby around.

What science says about August babies 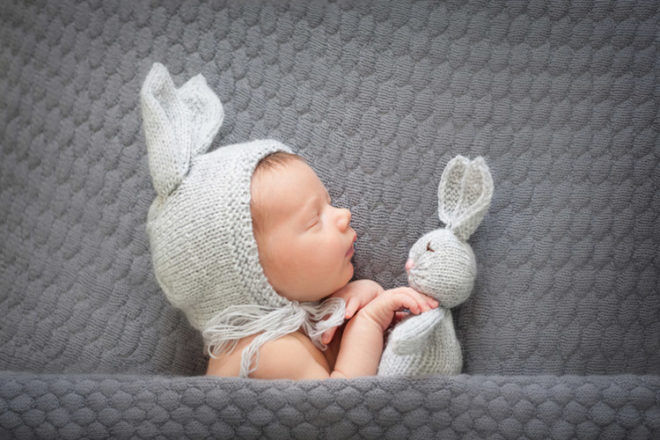 Get ready mumma – August babies tend to be larger on average than other newborns. One study found that babies born in autumn and winter have a significantly increased birth weight and gestational age. It’s thought this may have something to do with a mum’s exposure to vitamin D during the part of her pregnancy that stretches over summer. A Harvard University also found that winter babies tend to be longer at birth.

US-based research found that babies who were born in the winter also started crawling about five weeks earlier compared to babies born summer. Looks like your little winter wonder is going to be on the move sooner rather than later!

What astrology says about August babies 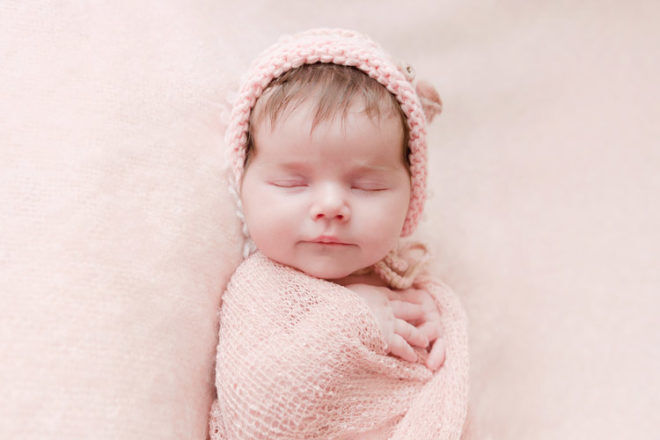 August babes are either Leos (July 23-August 22) or Virgos (August 23-September 22), and these two star signs go perfectly together. So there’s every chance that all of the babies in your mother’s group are going to remain firm friends as the years go on.

Leo is a fire sign, and cubs born under this sign tend to be born leaders. Generous and helpful, little Leos tend to get a little disheartened if their help isn’t wanted.

Virgo is an earth sign, and these beautiful creatures are loyal, kind and hardworking. But they also tend to be shy and worry a lot. They adore animals and nature, and won’t tolerate rudeness. 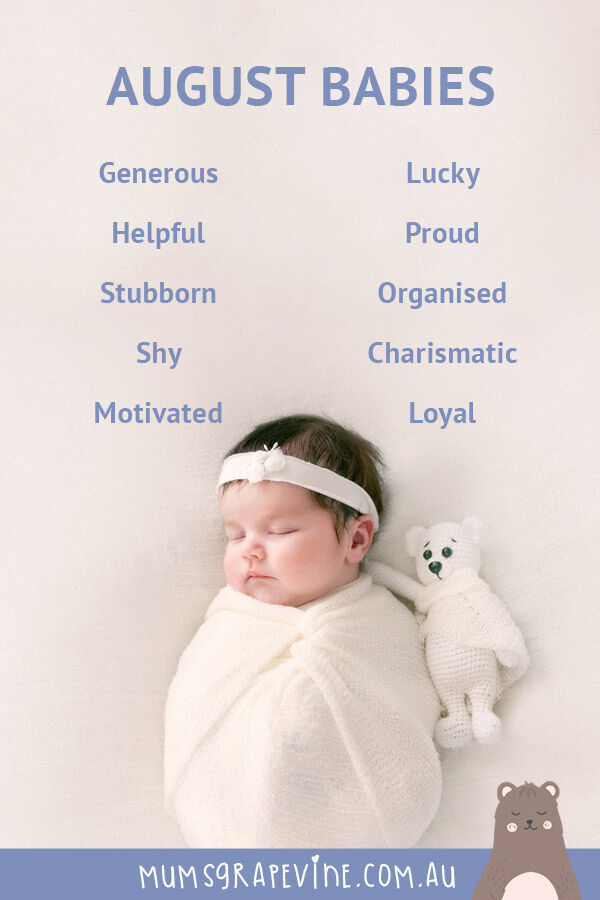 Searching for the perfect name for your August offspring? These next few articles are packed with baby name inspiration: