The stunning mum has revealed she’s become a mum for the third time, revealing her newest baby bird Myles was born October 15. It’s the second little treasure for Miranda and her husband, Snapchat founder Evan Spiegel. The couple has also have a son, one-year-old Hart. Miranda also shares another son, eight-year-old Flynn, with ex Orlando Bloom.

As with all of her pregnancies, Miranda has shared her growing bump and pregnancy beauty tips on social media throughout the past nine months.

She also revealed that both she and her husband knew the gender and had names picked out before she gave birth.

Got a bun of your own on the way? These next articles are bursting with baby name inspo: 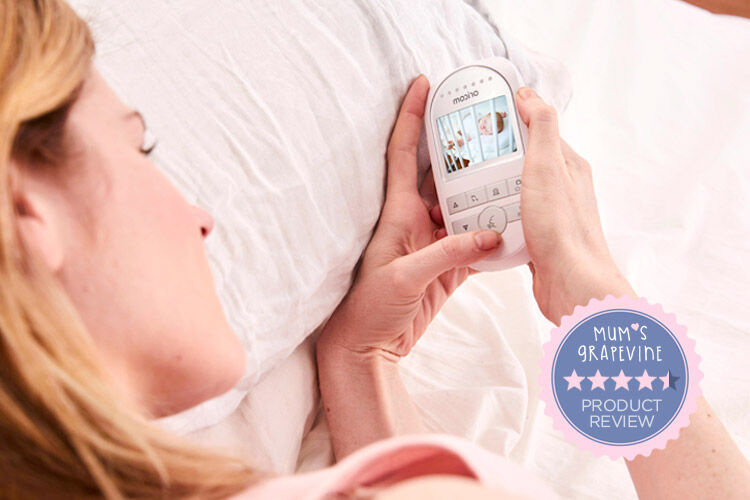