Parents coping with stillbirth or infant death will now be able to access 12 months of unpaid parental leave, bringing the entitlements inline with parents who give birth to healthy babies.

The federal government has also announced leave changes for parents of premature babies, or those who experience birth-related complications that result in immediate hospitalisation.

For parents dealing with stillbirth or infant death, the parental leave entitlement is being increased from six weeks to a maximum of 12 months.

“This decision is much-needed, hard-fought and long-awaited. It will give families of stillborn children the same leave entitlements as parents of live-born babies,” Ms Brezler said.

“Parents of stillborn babies are still parents, and six weeks is not enough time to grieve the loss of their babies. They deserve equal access to parental leave and this announcement makes that so.”

Attorney-General and Minister for Industrial Relations, Christian Porter, said the government recognises that the current six-week entitlement is insufficient.

“While not all parents will want to use the full 12-months, it is important that the option is available to them should they need it.” 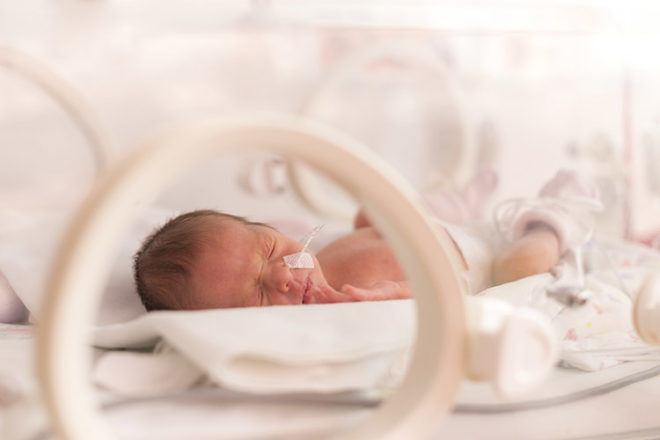 As part of the changes, parents of premature babies or babies that experience birth-related complications that result in immediate hospitalisation will be able to go back to work and pause their parental leave until their baby is able to come home.

“Parents have told us how frustrated they felt by having to use up large amounts of their leave while their little one was in hospital, instead of being able to put it on hold until they needed it,” Mr Porter said.

“These changes will give parents that flexibility and ensure they will get to spend quality time at home with their child when they leave hospital.”

The new laws are due to be introduced in the autumn sitting of Parliament.