Actor Richard Gere has, at the age of 70, welcomed a second son with wife Alejandra Silva.

The couple’s first son, Alexander, is now 14-months-old, while Richard also has a 20-year-old son from a previous marriage. Alehandra also has a son with her ex-husband, Govind Friedland. According to CNN, a representative for the notoriously private couple confirmed the news. The couple has been together since 2015 and married in 2018. During their first pregnancy, Alejandra posted a photo of herself pregnant with their first son, visiting the Dalai Lama.

Richard isn’t the only mature-aged dad to be welcoming a new baby – former Formula 1 boss Bernie Ecclestone has revealed he’s set to become a dad for the fourth time, at the age of 89. He told Swiss newspaper Blick that he and his wife Fabiana Flosi, 44, are expecting later this year.

“Yes, it is due in the summer. Hopefully, he’ll learn to play backgammon soon!” Bernie has three children – Deborah, 65, Tamara, 35, and Petra, 31 and is also a grandfather of five.

Want to read about more mature-aged parents? Head here next: 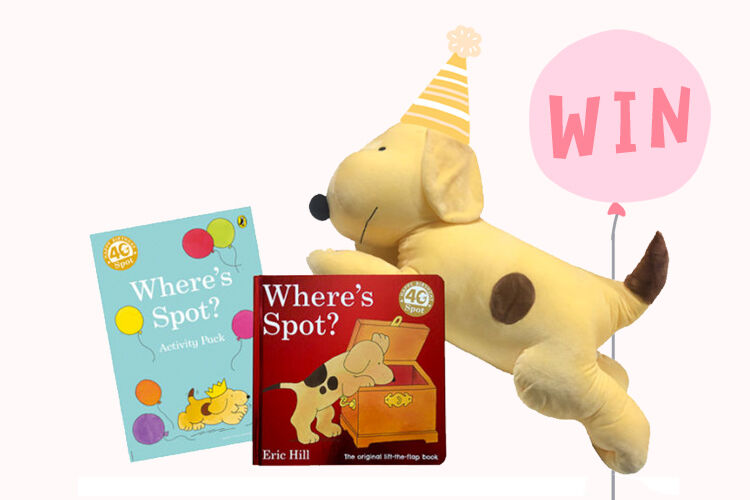