One of Hollywood’s most adorable couples, Chris Pratt and Katherine Schwarzenegger have welcomed their first baby together.

Both Chris and Katherine announced the arrival of their little girl, Lyla Maria Schwarzenegger Pratt, on Instagram saying they’re ‘beyond thrilled’. “We couldn’t be happier. Both mom and baby are doing great. We are extremely blessed. Love Katherine and Chris.”

We are beyond thrilled to announce the birth of our daughter, Lyla Maria Schwarzenegger Pratt. We couldn’t be happier. Both mom and baby are doing great. We are extremely blessed. Love Katherine and Chris Psalm 126:3 The LORD has done great things for us, and we are filled with joy. Psalm 127:3-4 Behold, children are a heritage from the Lord, the fruit of the womb a reward. Like arrows in the hand of a warrior are the children of one’s youth. Blessed is the man who fills his quiver with them! He shall not be put to shame when he speaks with his enemies in the gate.

The Jurrasic World actor and his wife, who is the daughter of Arnold Schwarzenegger, married in June last year, after becoming engaged in January 2019. Chris, 40, has a seven-year-old son, Jack, with his first wife, Anna Faris, while this will be Katherine’s first bub.

Yesterday was the best day of our lives! We became husband and wife in front of God, our families and those we love. It was intimate, moving and emotional. We feel so blessed to begin this new chapter of our lives. We are so thankful to our families and our friends who stood with us and grateful to Mr. Giorgio Armani who created a once in a lifetime dress for Katherine to wear and for me, the perfect suit. This morning we feel nothing but blessed.

It’s been a busy year for Katherine, 30, who released her fourth book, The Gift of Forgiveness. The couple first began dating in 2018, after they were introduced by Katherine’s mum, Maria Shriver.

Chris has previously gushed about his wife, telling E!, “She has changed my life for the better in so many ways. My heart, my soul, my son I feel are all so safe with her. She’s a great stepmum. She’s, God willing, going to be a great mum one day. She’s got great parents, great siblings, she fills in all my many deficits.”

Naaw – we’re so happy for this gorgeous couple.

Want to know what all the celebrities are naming their babies? Check out our popular celebrity baby name lists: 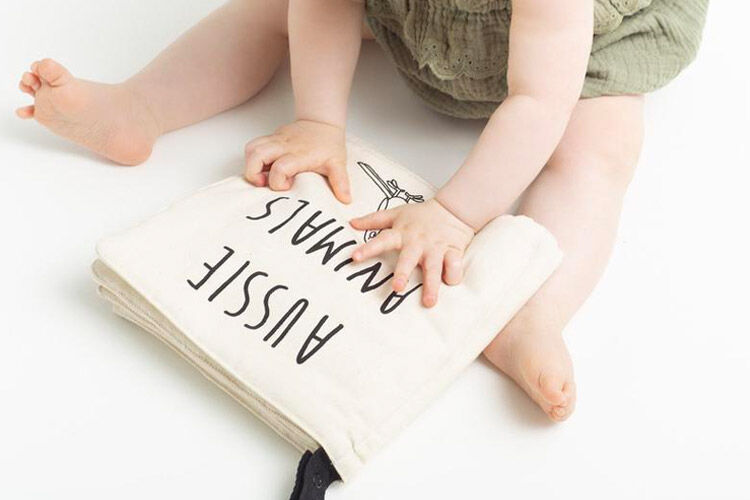