Bachelor couple Matty Johnson and Laura Byrne have revealed they’re expecting another ray of sunshine, announcing baby number two is on the way.

The couple has kept the pregnancy a secret for the past five months, but have taken to Instagram to reveal the big news.

I recon we’ve kept this little beach ball under wraps for long enough….. Half way to number 2 👶🏻🥰🥰 A big shout out to @matthewdavidjohnson for his contribution 😂🤣

Laura has since been super candid about her pregnancy on her podcast, Life Uncut, saying “Your vagina starts getting fat and your nipples turn black … and why is there a beard growing on my stomach?”

“Pregnancy does the weirdest sh** to your body,” she continued. “All this weird stuff happens, and nobody talks about it!” 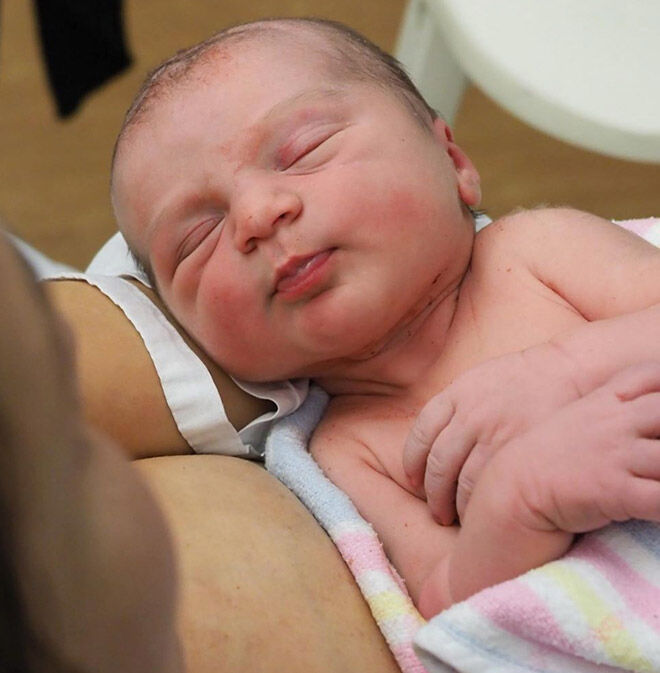 The couple, who met on the 2017 series of the reality show, didn’t find out the gender of their first bub, and revealed their pregnancy in December 2019. The pair suffered a miscarriage earlier in 2018, when Laura was seven weeks pregnant. They discovered not long after, that they were once again pregnant.

The pair became engaged while on a holiday in April last year.