Emma took to Instagram to share the first photo of her son, Rhodes Robert Hedlund, saying, “Thank you 2020 for getting one thing right.” It’s been reported that the American Horror Story actress gave birth on December 27, 2020.

The niece of Julia Roberts, Emma had an intimate garden-themed baby shower, with the guest list reportedly including Kristen Stewart and Leonardo DiCaprio’s girlfriend Dylan Meyer. Emma, 29, and Garrett, 35, have been together for almost two years, announcing her pregnancy in August last year by posting an image to Instagram cradling her baby bump.

Expecting your own little bundle? These articles should be on your must-read list: 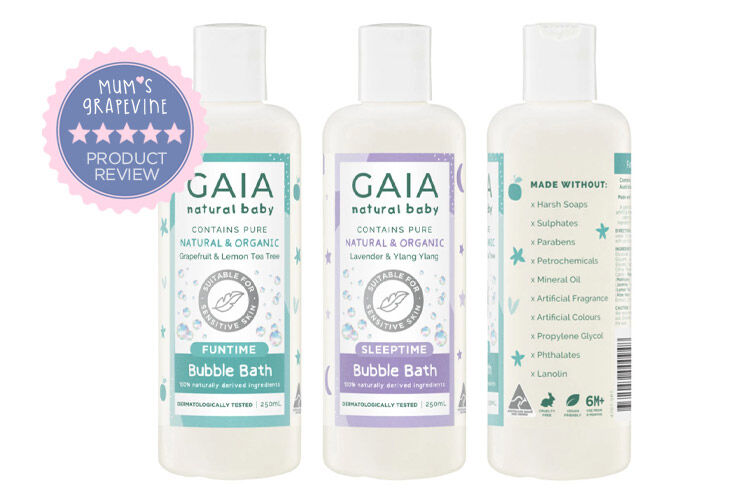