Q&A: Exploding Head Syndrome, is it a pregnancy symptom? 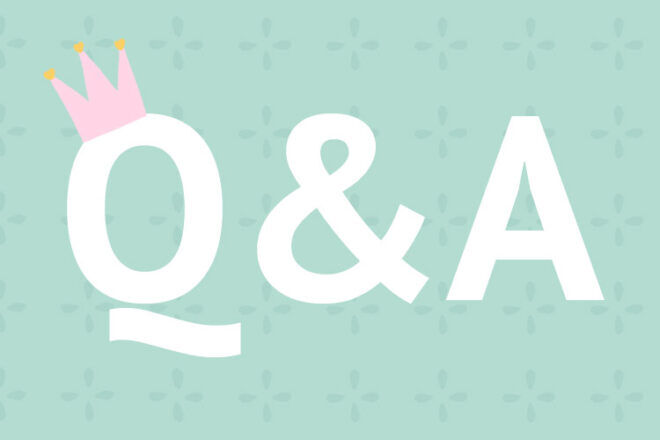 It’s one of the more curious sleep-related issues you’ve probably never heard of – Exploding Head Syndrome, which, despite its name isn’t painful, but can be frightening. And for some women, it happens during pregnancy.

Exploding Head Syndrome is a sleeping disorder that involves hearing a loud noise just as you’re falling asleep or waking up – it can sound like a crash or explosion, and usually leaves you feeling pretty confused. When two members of Mum’s Grapevine’s Pregnancy Facebook Groups mentioned they’d both experienced what appeared to be Exploding Head Syndrome, we decided to ask a professional about this mysterious disorder.

Has anyone suffered from ‘Exploding Head Syndrome’ during pregnancy? A brief description is waking up to a loud sudden sound. For the last fortnight, I keep being woken up to loud knocking at the front door. The few times it’s happened my partner hasn’t woken up but this morning he had already left for work and it has spooked me quite a bit. I can’t even tell if it’s real or not so my partner is going to install cameras for me for some peace of mind.

Even though it has a scary name, Exploding Head Syndrome isn’t a serious health issue. Science still doesn’t know what causes it, but according to Healthline it belongs to a group of sleep disorders called parasomnias (which include night terrors and sleepwalking), which all wake you up when you’re sleeping.

Here’s what may happen if you experience Exploding Head Syndrome:

What actually causes Exploding Head Syndrome isn’t really known, but there are some theories. According to Medical News Today, some scientists think it could be a neurological issue, related to clinical fear and anxiety or it could be something to do with the middle ear shifting during the night. Some case studies have also suggested that it could be linked to other sleep conditions like sleep apnea and sleep paralysis.

“I’ve never heard of it being a specific pregnancy symptom but would advise anyone experiencing it to see their GP. It could be a headache or migraine or a sign of something more concerning and may need a referral to a neurologist.”