Bachelor couple Matty Johnson and Laura Byrne have welcomed another ray of sunshine, announcing the birth of their second baby girl.

And both Matty and Laura have revealed they’re shocked their second bundle of joy is a girl. In fact, Laura was so convinced she was team blue, she had a rather disgusting bet on it.

“I said I would eat my own poop if you were a girl, and yet HERE YOU ARE!” Laura wrote on Instagram. “Already teaching me the worldly life lessons that come with being a mama – such as, just because I feel something to be true (in my waters) doesn’t mean it is and not to make promises to @matthewdavidjohnson that I 100% do not intend on keeping. You are perfection. You are dynamite. We love you and your 95 percentile head endlessly.”

“Lola Ellis Johnson … you had us all fooled!” Matty wrote on Instagram. “Everyone from your Mum, your Nana, the neighbour and even the postman thought you were going to be a boy. Playing pranks on us all already. I love it! I also love that I’m now well and truly outnumbered by 3 beautiful and rambunctious girls at home. Welcome to the family.”

The couple kept the pregnancy a secret for the firs  five months, taking to Instagram to reveal the big news in September.

I recon we’ve kept this little beach ball under wraps for long enough….. Half way to number 2 👶🏻🥰🥰 A big shout out to @matthewdavidjohnson for his contribution 😂🤣

Laura has been super candid about her pregnancy on her podcast, Life Uncut, saying “Your vagina starts getting fat and your nipples turn black … and why is there a beard growing on my stomach?”

“Pregnancy does the weirdest sh** to your body,” she continued. “All this weird stuff happens, and nobody talks about it!” The couple, who met on the 2017 series of the reality show, didn’t find out the gender of their first bub, and revealed their pregnancy in December 2019. The pair suffered a miscarriage earlier in 2018, when Laura was seven weeks pregnant. They discovered not long after, that they were once again pregnant.

The pair became engaged while on a holiday in April 2019. 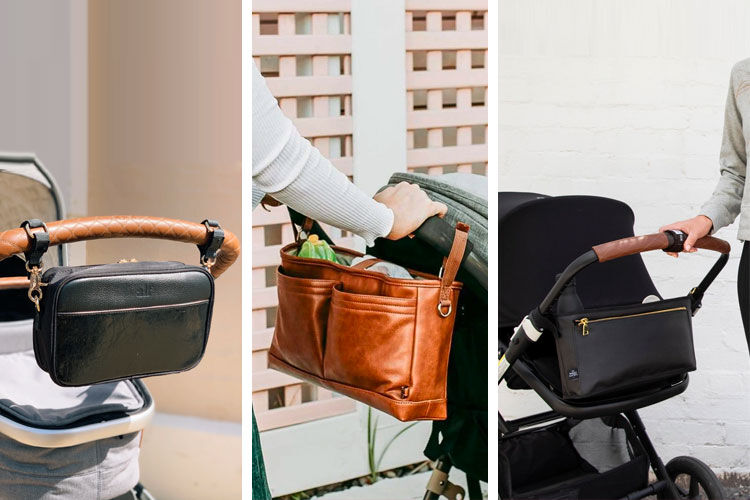