Meghan Markle and Prince Harry have welcomed a daughter, with her name honouring Princess Diana and the Queen.

“Lili was born on Friday, June 4 at 11:40 a.m. in the trusted care of the doctors and staff at Santa Barbara Cottage Hospital in Santa Barbara, CA. She weighed 7lbs 11oz (3.5kg). Both mother and child are healthy and well, and settling in at home.

“Lili is named after her great-grandmother, Her Majesty The Queen, whose family nickname is Lilibet,” the couple continued. “Her middle name, Diana, was chosen to honour her beloved late grandmother, The Princess of Wales. The Duke and Duchess thank you for your warm wishes and prayers as they enjoy this special time as a family.”

Congratulations to Harry, Meghan and Archie on the arrival of baby Lilibet Diana 🎊

Wishing them all well at this special time. pic.twitter.com/ucJZIm2kqH

— The Prince of Wales and The Duchess of Cornwall (@ClarenceHouse) June 6, 2021

The couple also added a personal message on their Archewell website: “On June 4th, we were blessed with the arrival of our daughter, Lili. She is more than we could have ever imagined, and we remain grateful for the love and prayers we’ve felt from across the globe. Thank you for your continued kindness and support during this very special time for our family.”

The Royal family has taken to social media to congratulate Harry, 36, and Meghan, 39, on their happy news, including Harry’s father Prince Charles, and brother Prince William.

We are all delighted by the happy news of the arrival of baby Lili.

Congratulations to Harry, Meghan and Archie.

— The Duke and Duchess of Cambridge (@KensingtonRoyal) June 6, 2021

Little Lili is a sister for Archie, who turned two in May. The couple announced they were expecting their second baby on Valentine’s Day this year.

“We can confirm that Archie is going to be a big brother,” the spokesperson for the couple said at the time. “The Duke and Duchess of Sussex are overjoyed to be expecting their second child.”

It came exactly 37 years after Princess Diana announced she was pregnant with Prince Harry, on Valentine’s Day in 1984. The couple’s announcement included a sweet black and white photograph of Prince Harry and Meghan holding her baby bump. The photo was taken by long-time friend and photographer Misan Harriman.

The announcement was the latest in a succession of Royal baby news with Princess Eugenie and her husband Jack Brooksbank welcoming a baby boy.

The Duke and Duchess moved to California in January last year after stepping back from their royal duties.

Last year Meghan revealed she suffered a miscarriage, detailing her devastation in an opinion piece. She opened up about her journey in a bid to help others with their healing process. “Losing a child means carrying an almost unbearable grief, experienced by many but talked about by few,” she wrote. “In the pain of our loss, my husband and I discovered that in a room of 100 women, 10 to 20 of them will have suffered from miscarriage. Yet despite the staggering commonality of this pain, the conversation remains taboo, riddled with (unwarranted) shame, and perpetuating a cycle of solitary mourning. “Some have bravely shared their stories; they have opened the door, knowing that when one person speaks truth, it gives license for all of us to do the same. We have learned that when people ask how any of us are doing, and when they really listen to the answer, with an open heart and mind, the load of grief often becomes lighter — for all of us. In being invited to share our pain, together we take the first steps toward healing.”

If you’re expecting your own little bundle of joy, join one of the closed Mum’s Grapevine Facebook pregnancy or baby groups and talk babies 24/7 with thousands of other mums all due, or who had babies, around the same time as you.

Click below and find your group to join today – don’t miss out! 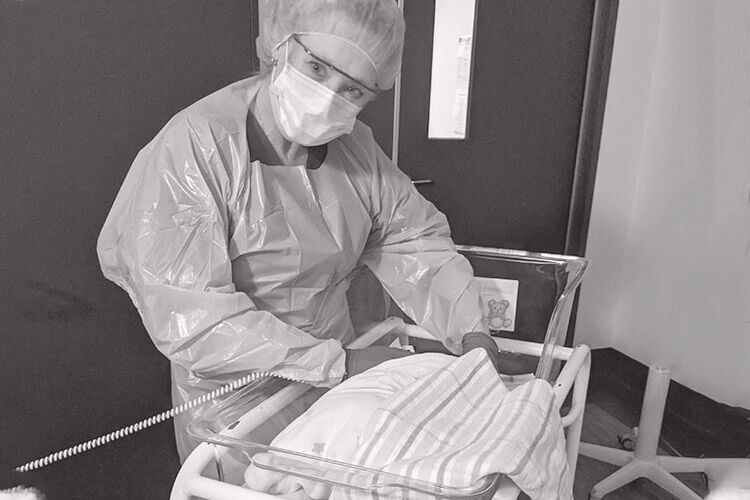 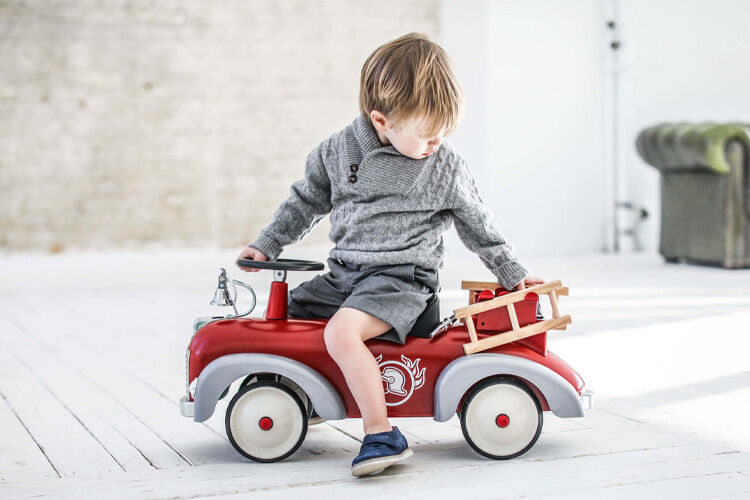